You are here: Home > Things to Do > Game of Thrones® Days Out with Translink

Game of Thrones® Days Out with Translink 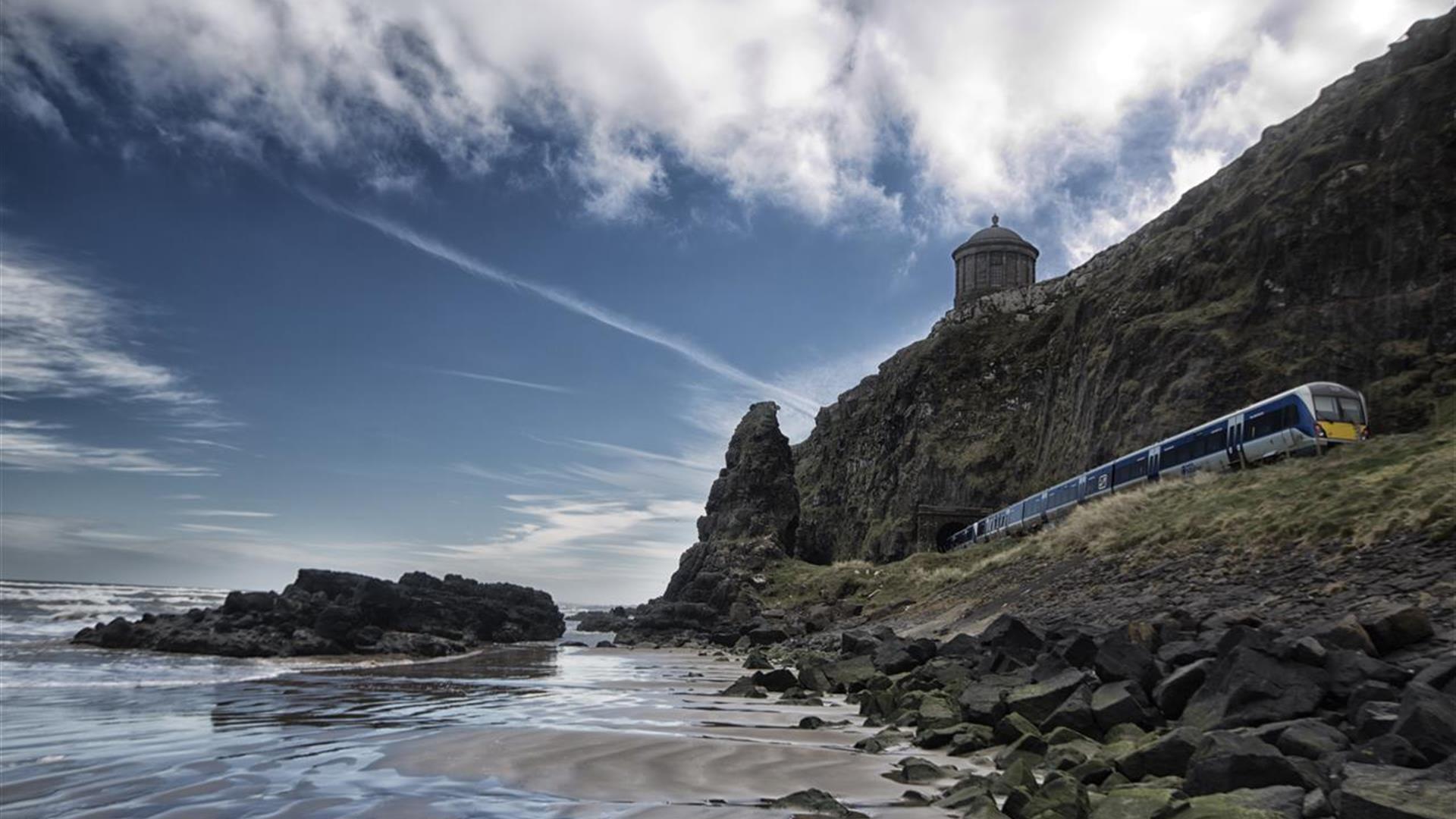 HBO's award-winning television series Game of Thrones® used the North Coast extensively for filming locations. You too can experience the fantasy world of George R.R. Martin for yourself with Translink's bus services.

Catch Service 172 or Service 177 from Coleraine to Ballycastle to reach Carrick-a-Rede Rope Bridge. Beside the car park is Larrybane Quarry, location for The Stormlands and Renly Baratheon's camp in the TV series. Take a short walk along the cliffs and you will find scenic Ballintoy Harbour, location of Lordsport Harbour, Pyke, the Iron Islands.

You can also take the Coleraine - Limavady Service 134 to Downhill Beach (Dragonstone, where Melisandre burns the Seven Gods of Westeros on the beach). Use Ulsterbus Service 252 Antrim Coaster to Cushendun Caves, where Melisandre gives birth.

Portstewart Strand was used as Dorne in the series and can easily be accessed using Service 172 or Ulsterbus Service 140.

The iconic Dark Hedges, which doubled as the Kingsroad in Series 2, can also be approached via public transport, with an onward walk of one mile (approx. 18 minutes). Take Ulsterbus Service 178 and leave at Clintyfinnan (ask the driver for details).

A Bus Rambler ticket costs just £9 (adult) or £4.50 (child) and allows you to 'hop-on, hop-off' all day for all our bus and coach services, or an iLink card from £16.50 gives you a day's unlimited bus and rail travel.

These services are independently operated by Translink. They are not sponsored, endorsed, or affiliated with HBO or anyone else associated with 'Game of Thrones®'.