You are here: Home > Things to Do > Royal Ulster Rifles Museum 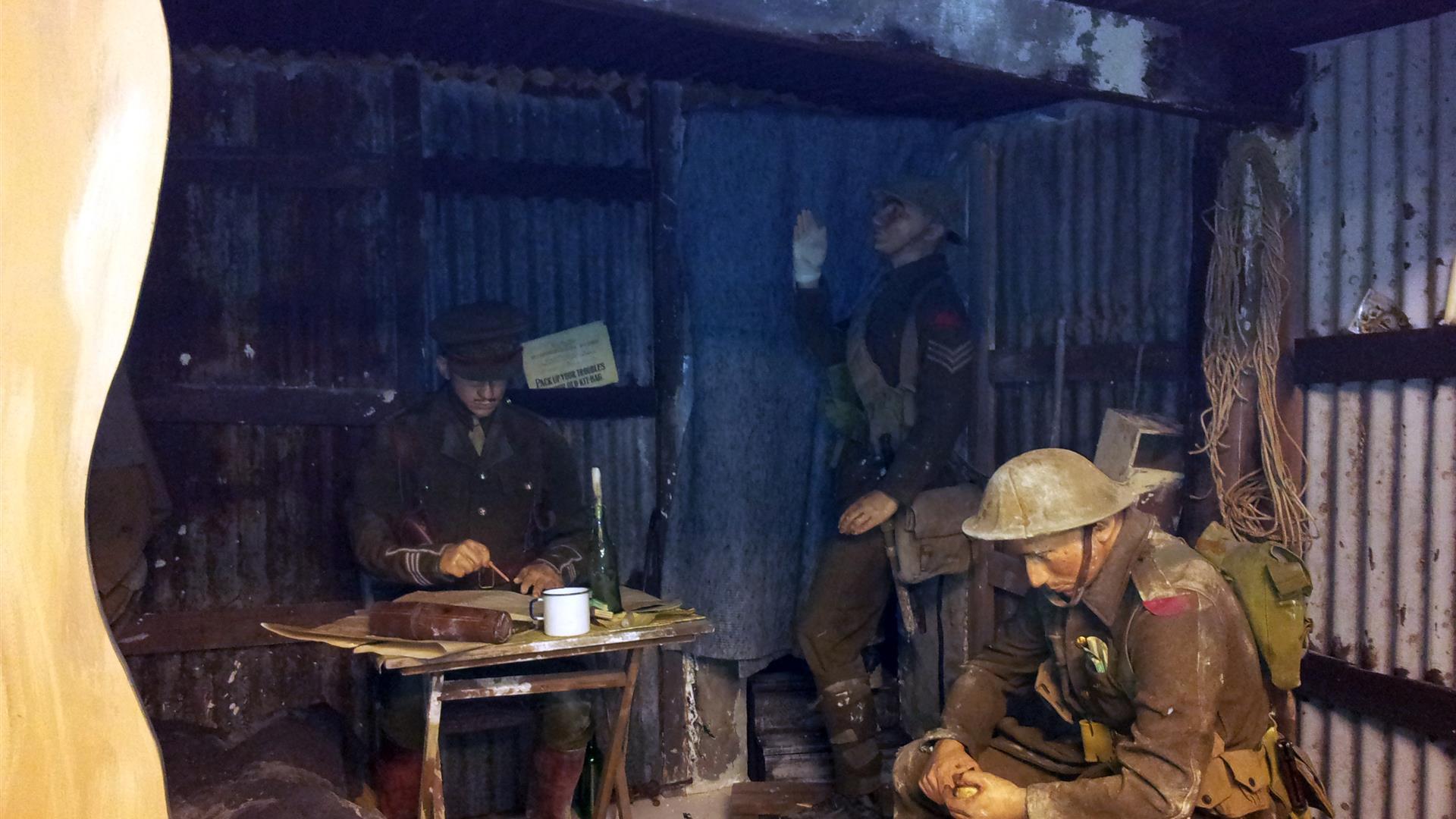 The museum holds many special exhibits from the Peninsular War, Egypt, India, the change of uniform from red to Rifle Green as the Royal Irish Rifles then to South Africa. The regular and service battalions during the first world war. The change again to Royal Ulster Rifles in 1021. The operations in Palestine just before the second world war, both battalions on D Day to the end of the second world war. The fighting in Korea, operations against EOKA in Cyprus and operations in Borneo. The Museum is located behind the Colliers International facing the Premier Inn.

Directions from Town:
Situated at the back of the Old War Memorial Building, 5 Waring Street, and behind the black steel railings.