You are here: Home > Things to Do > Strand Arts Centre 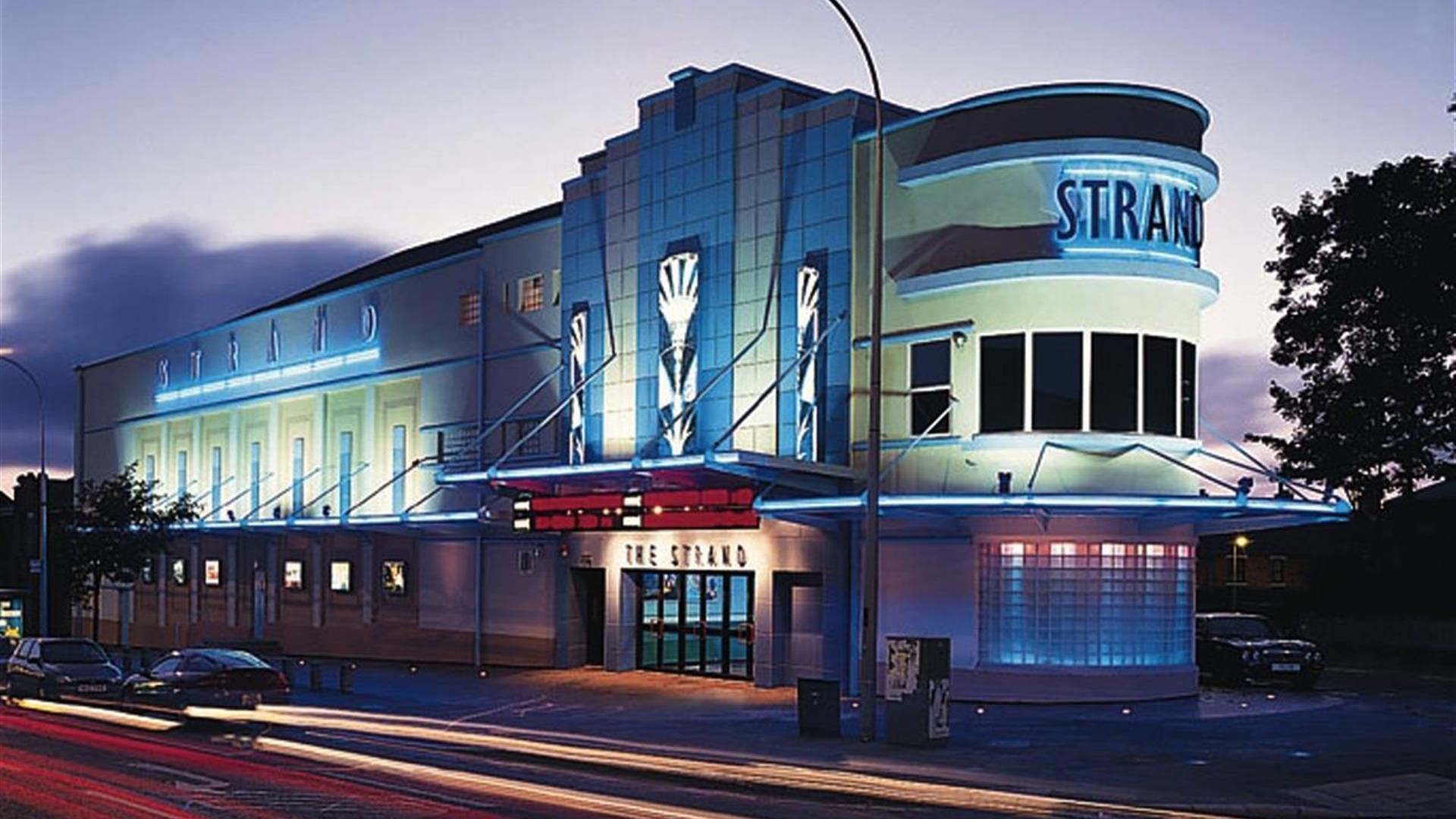 Strand Arts Centre occupies a building that has made such an important contribution towards entertaining and educating the people of East Belfast and further afield since 1935. This heritage coupled with its significant architecture and location makes it the perfect place for a not-for-profit arts centre.

In addition to new film releases, the Strand Arts Centre now hosts live theatre and music performances on Screen 2 – the same stage used when the Strand went through a period as a variety theatre in the 1980s attracting top names of the day including Little and Large, The Drifters and many more.

There is a monthly heritage tour with expert projectionist and film enthusiast Alan McClurg. You can hear about the Strand's history, its unique Art Deco architecture (designed by John McBride Neill) and traditional movie theatres. Get behind the scenes to see the workings of both the original 35mm film projector and the new digital projectors.

The Strand Arts Centre’s strategy involves the wholesale refurbishment of the building to modernise throughout, providing high specification performing arts spaces including a drama/dance studio, 3 workshop rooms and 2 theatres as well as a cafe, bar/restaurant and gallery space.