You are here: Things to Do > Limavady Workhouse 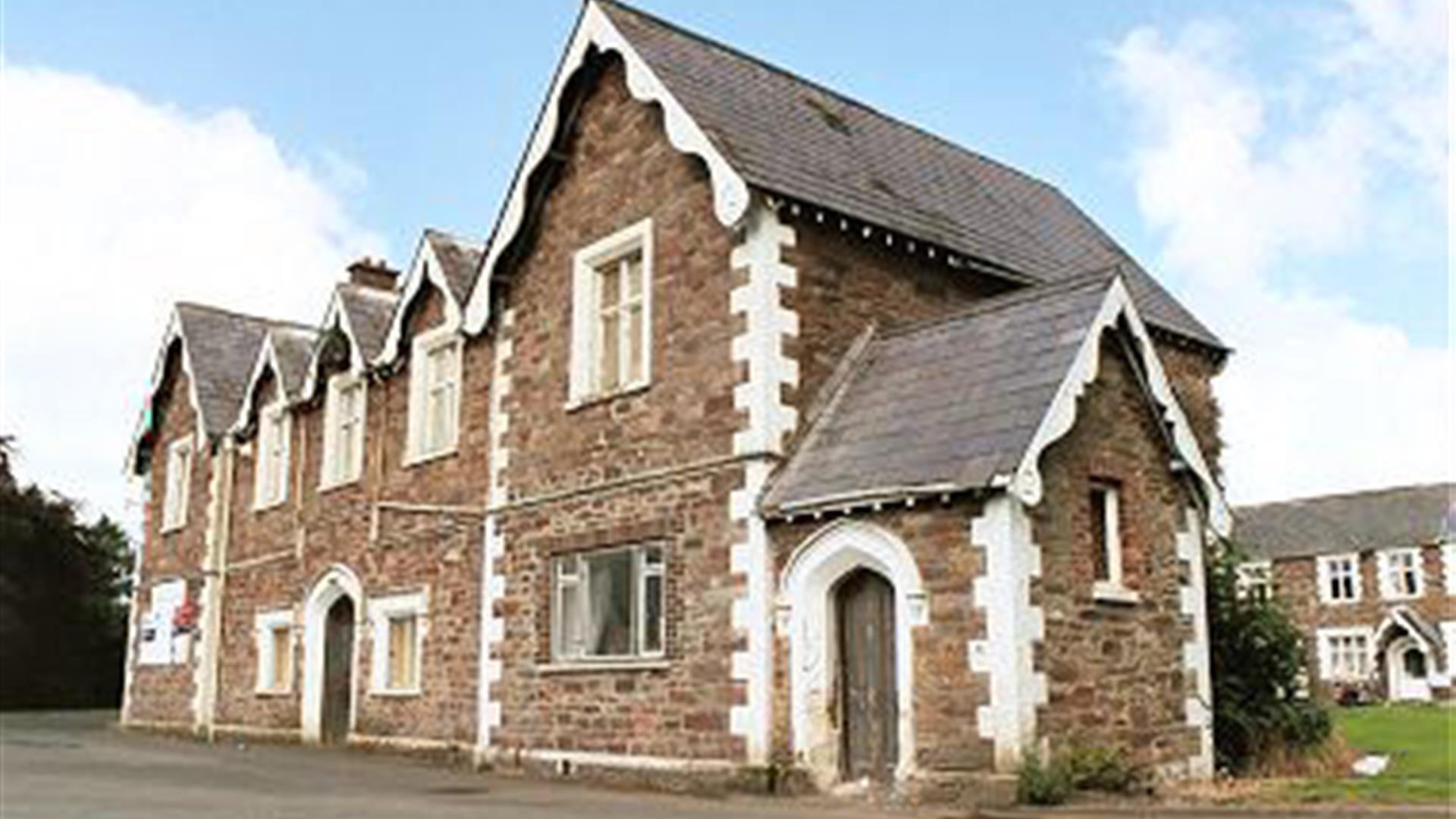 Opened in 1842, the Limavady Union Workhouse is reported to be one of the best preserved buildings of its type in the whole of Ireland. Jimmy McCurry, the blind fiddler who brought the melody of Danny Boy to the ears of Jane Ross and initiated its journey to become one of the world’s most famous songs, is said to have died in Limavady Workhouse. It became the Limavady Cottage Hospital in 1932 and retained this function until 1998. Owned now by Limavady Community Development Initiative, guided tours are made by appointment, during which visitors can view the Workhouse Gate Lodge where new entrants were received, one of the dormitories and the dining area. The Pauper’s Graveyard is an integral and poignant part of the tour. Interpretation is available within the Gate Lodge.

* Tours of the workhouse available by appointment