You are here: Home > Things to Do > Game of Thrones® & The Causeway Coast

Game of Thrones® & The Causeway Coast 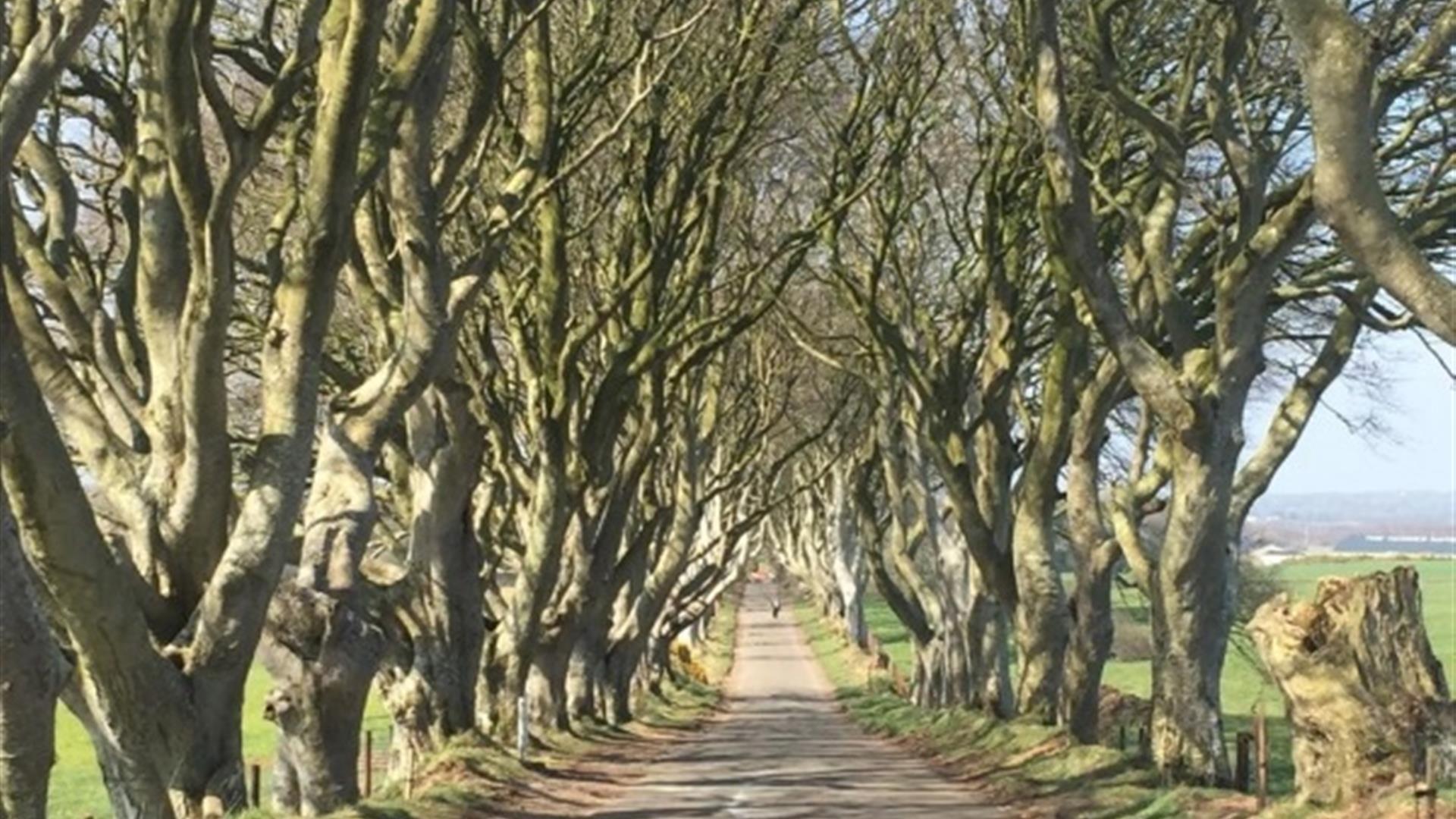 This fantastic guided tour from the Walled City of Derry~Londonderry will not only bring to life the locations from the famous TV drama series but will also take you to some of the most stunning locations on the Causeway Coast. A coastline filled with myths and legends, rich history, spectacular drives and diverse landscapes. You don’t have to be a fan of the show to enjoy this tour but once you have been to the locations you may want to be.

UPON A REQUEST BASIS ONLY FOR GROUPS.

This tour is independently operated by J&K Coaches Ltd. It is not sponsored, endorsed, or affiliated with HBO or anyone associated with ‘Game of Thrones®’.