You are here: Home > Things to Do > US Grant Ancestral Homestead 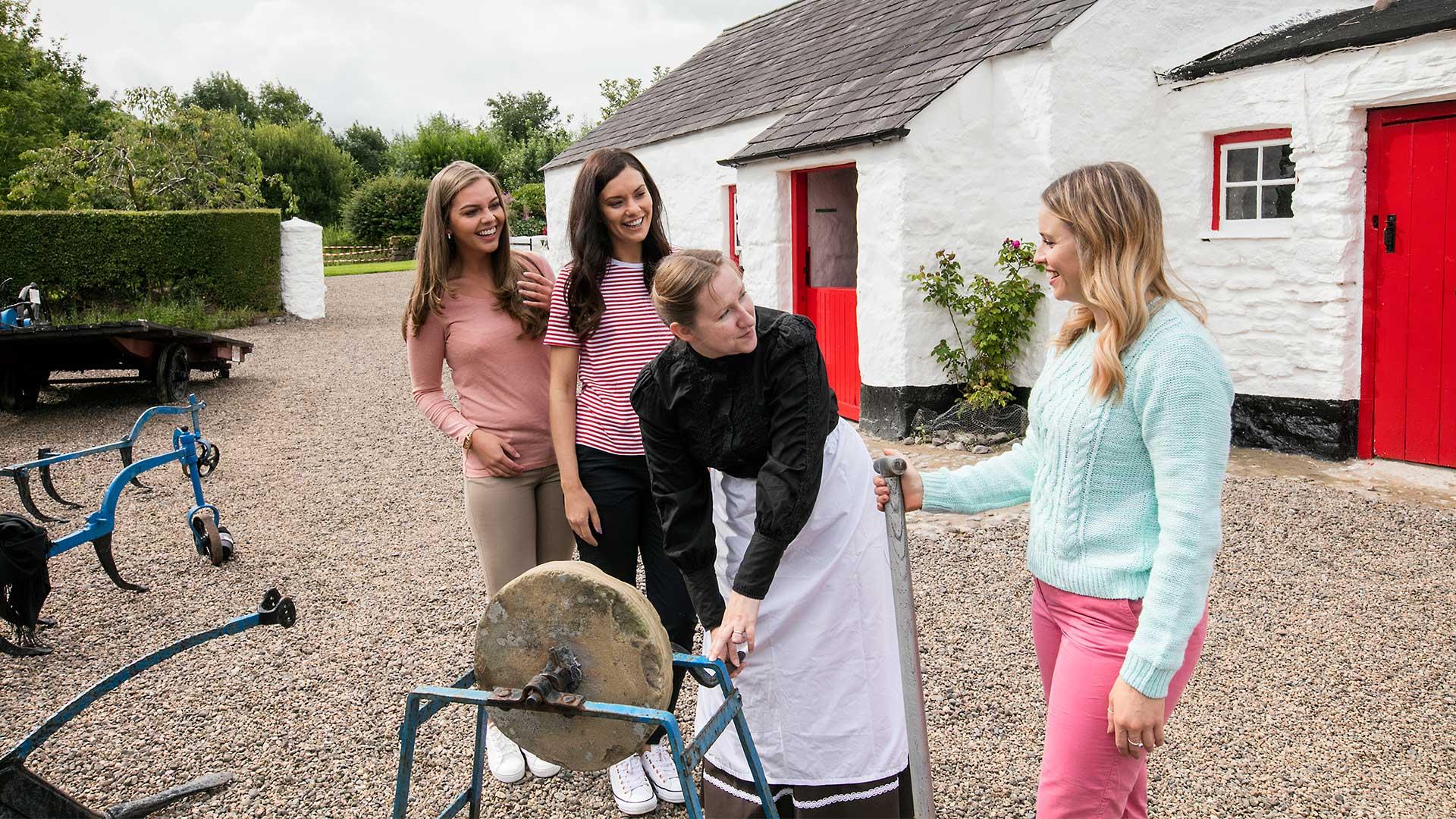 U S Grant’s great grandfather John Simpson was born in a farmhouse outside Ballygawley.

The original ancestral homestead has been preserved and is open to visitors all year round. In 1760 John Simpson left Northern Ireland, emigrating to Ohio in the United States. His great grandson, Hiram Ulysses Grant was born in 1822, the eldest of 6 children. When Hiram was registering for West Point Military Academy as a recruit, he was mistakenly called Ulysses Simpson Grant, and this became his adopted name. Grant went on to become a leading General in the American Civil War, accepting the surrender from Confederate General Lee in 1865. After the Civil War, President Andrew Johnson named Ulysses Grant Secretary of War over the newly reunited nation. In 1868, running against Johnson, Ulysses S Grant was elected the 18th President of the United States. Serving two terms in office, U S Grant embarked on a world tour. During his two-year tour he was the first President of the United States to visit Ireland and Northern Ireland.

* The Cottage and grounds are open all year round. For tours and audio-visual show, booking is essential.

Directions from Town:
Dergina, Ballygawley. Off A4, 13 miles west of Dungannon.