You are here: Home > Things to Do > The People's Gallery of Murals

The People's Gallery of Murals 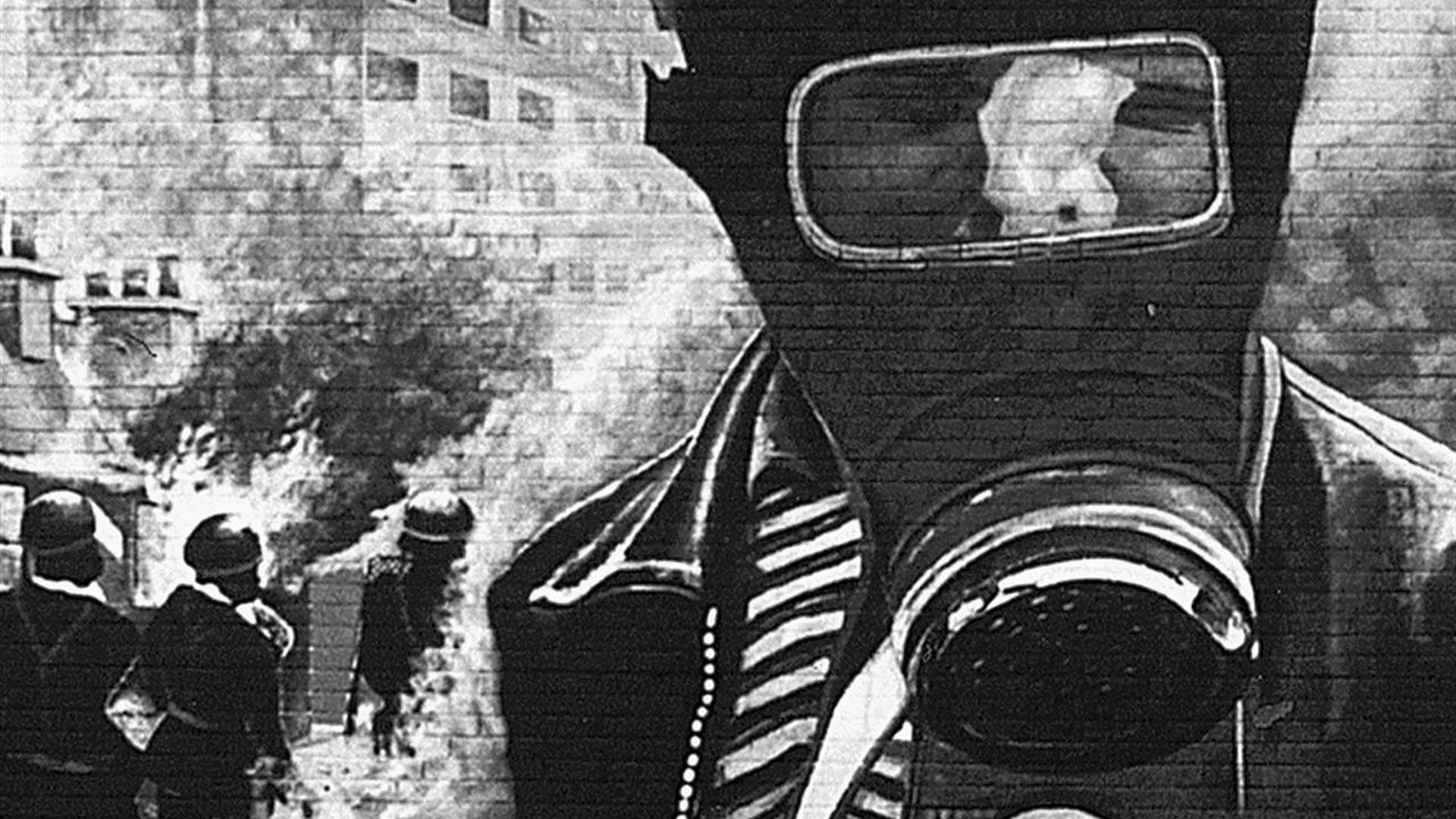 The Bogside Artists® are the sole creators of the world famous People's Gallery® in the Bogside area of Derry in the North of Ireland. The twelve large scale murals are a main visitor attraction in the city. For the artists themselves they are socialist in essence and transcend all sectarian and ideological conflicts that have afflicted the province since 1968. They are a human document.

In making a parochial conflict universal in reach, the artists succeeded in adding a completely new dimension to mural art in Ireland or indeed anywhere else. They emphasised this aim by painting for the European city of Culture Maribor (Slovenia) a mural that has overt and direct semantic and poetic connections to their famous mural of schoolgirl Annette McGavigan in The Bogside. The mural was unveiled by His Holiness the Dalai Lama May 17, 2012. The People's Gallery is visited by many thousands of people each year who come to see these iconic images that are known throughout the world.

Tom Kelly, Kevin Hasson and Tom's brother William are the three men who created all of the twelve murals that constitute The People's Gallery® in the Bogside area of Derry in the North of Ireland. They have been working on their murals project since 1993 when the group first formed. Their work represents the Bogside and its people's troubled history. It is their story, the struggle of a people seeking justice and basic democratic rights that fills its walls. The artists travel the world giving presentations of their work and creating other murals. These three men are universally known as The Bogside Artists® to whom the name is legally copyrighted.

When they are not so engaged during the Summer months they give walking tours of their murals. This is a unique opportunity for visitors to get to meet with with them. You can book easily via their website www.bogsideartists.com, or phone Tom Kelly at 07514 052 481 (mobile) or 00353 (0)74 9108740 (home).

* Tours can be arranged by appointment.