You are here: Home > Things to Do > The Oh Yeah Music Centre 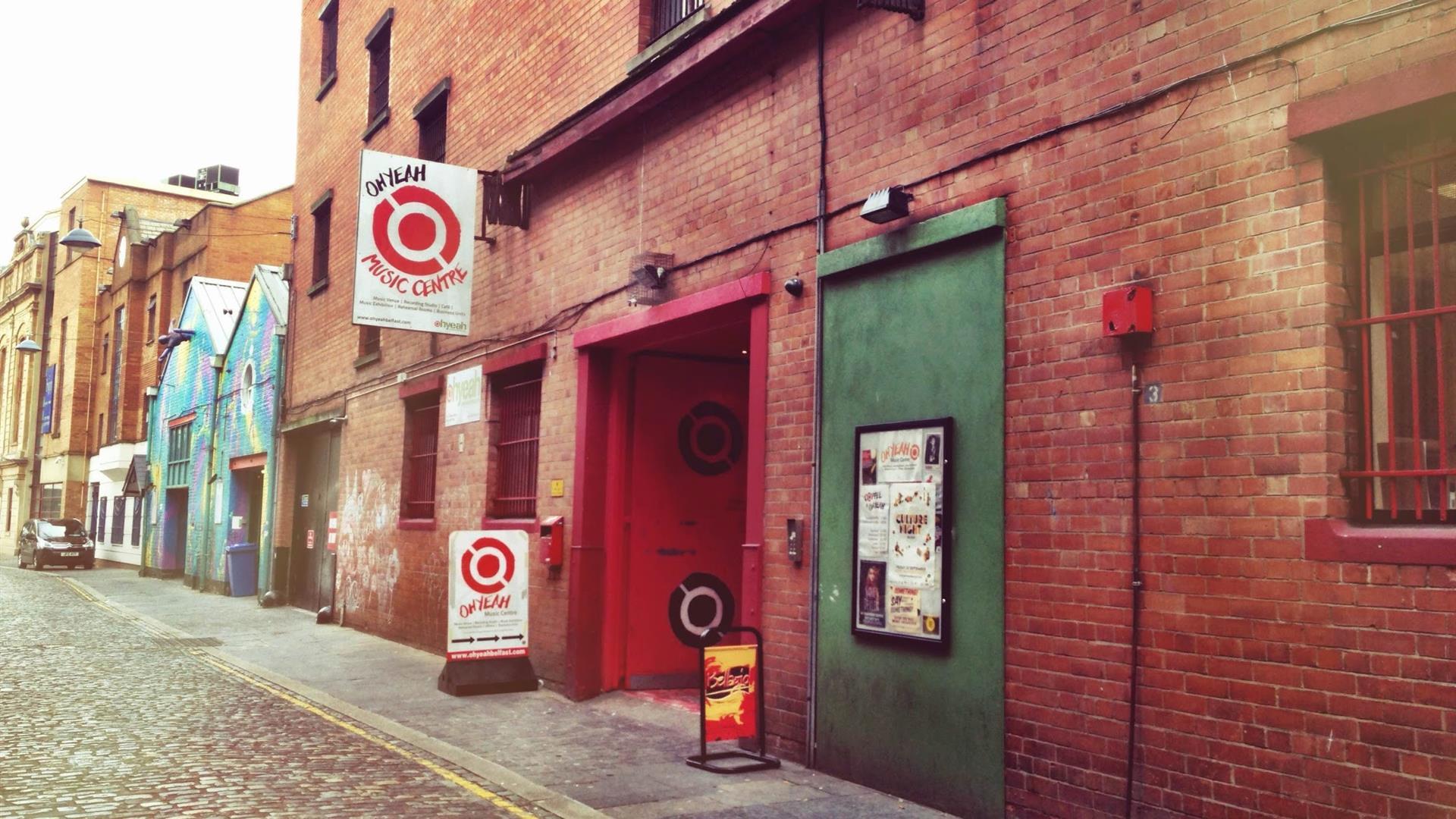 Oh Yeah's three storey building houses a performance space, rehearsal rooms, office units, a song writing room, exhibition, conference space and café. The aim of the centre is to encourage musicians and people who are keen to explore the industry. It is also a welcoming place for the music fan who wants to explore the story of music from this prolific part of the world.

Oh Yeah also operate a music bus tour through the heart of this rock and roll city. The tour was rated 6th in a chart of the top 10 music tourism destinations in the UK. The two-hour trip starts at the Ulster Hall, then takes in the site of the Maritime hotel, where Van Morrison and the Them made their debut in 1964. It then heads south to remember the amazing career of Ruby Murray. West Belfast is next, the home of folk dynasty the McPeake family and the bus then crosses the Shore Road, former stomping ground of the flautist James Galway before reaching the childhood haunts of Gary Moore in East Belfast. The final leg of the tour takes us down the former haunt of David Holmes, who provided the soundtrack to Oceans Eleven, past our concert venues and finishes in the Oh Yeah Music Centre.

General admission to the music exhibition is free