You are here: Home > Things to Do > Movilla Abbey 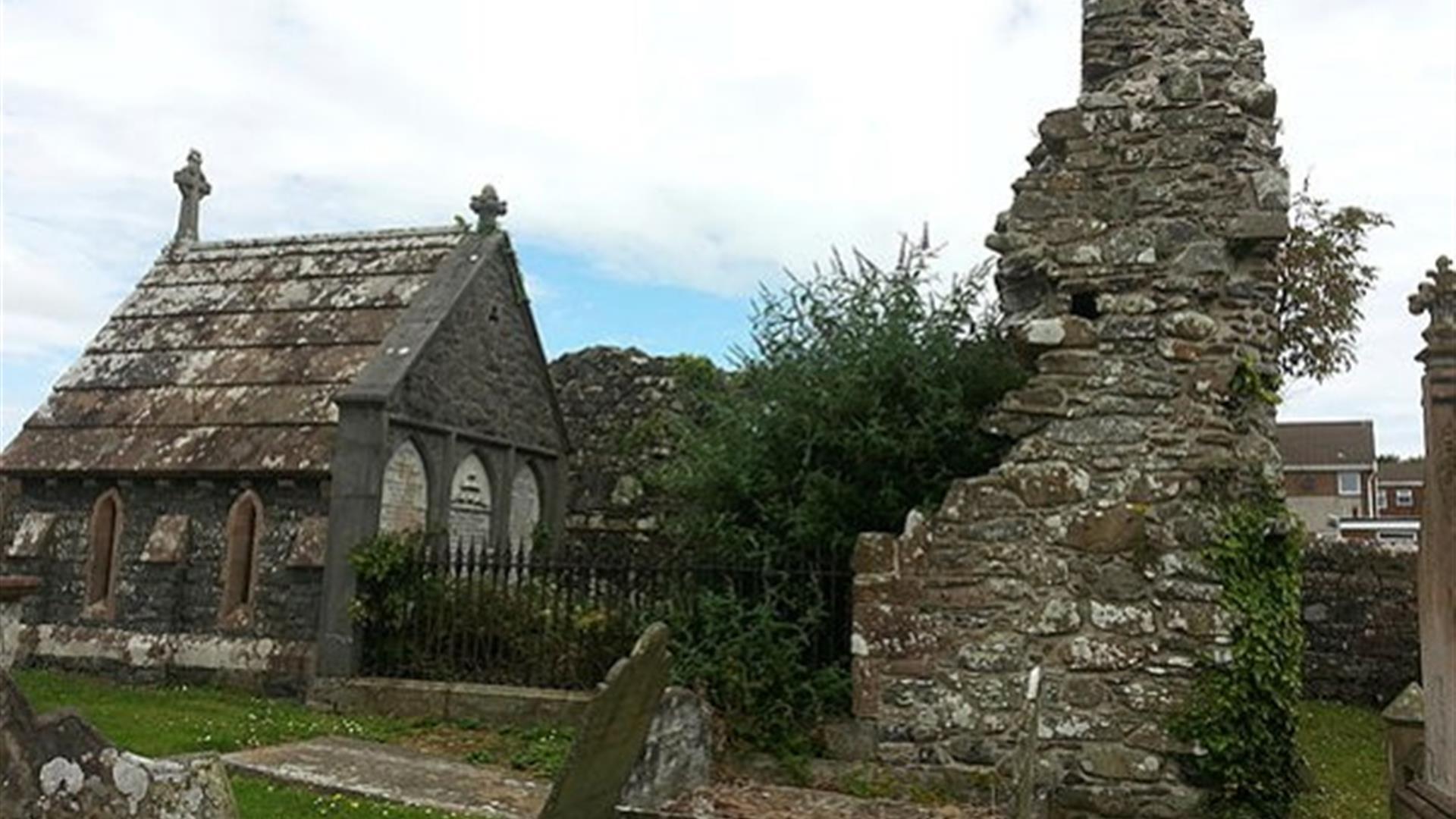 As important as Bangor, Movilla was associated with Saint Finian in the 6th-century. As with many early monasteries, it was plundered by Vikings in the 9th century, but was refounded as an Augustinian abbey in the Norman 12th century and survived until the suppression of religious houses in the 1540s.
It has the best collection of 13th Century coffin lids with foliate crosses in the Province. These are built into the inside north wall. Only one stone from the Pre-Norman period survives; it is marked with “Or do Dertrend”, “pray for Dertrend”. Later structures include the ruins of a 13th-century church which was rebuilt in the 15th-century. Situated one mile east of Newtownards, on the south of the B172 to Millisle.

Directions from Town:
Located 1 mile east of Newtownards on the Movilla Road leading to Millisle