You are here: Home > Things to Do > Bangor Abbey 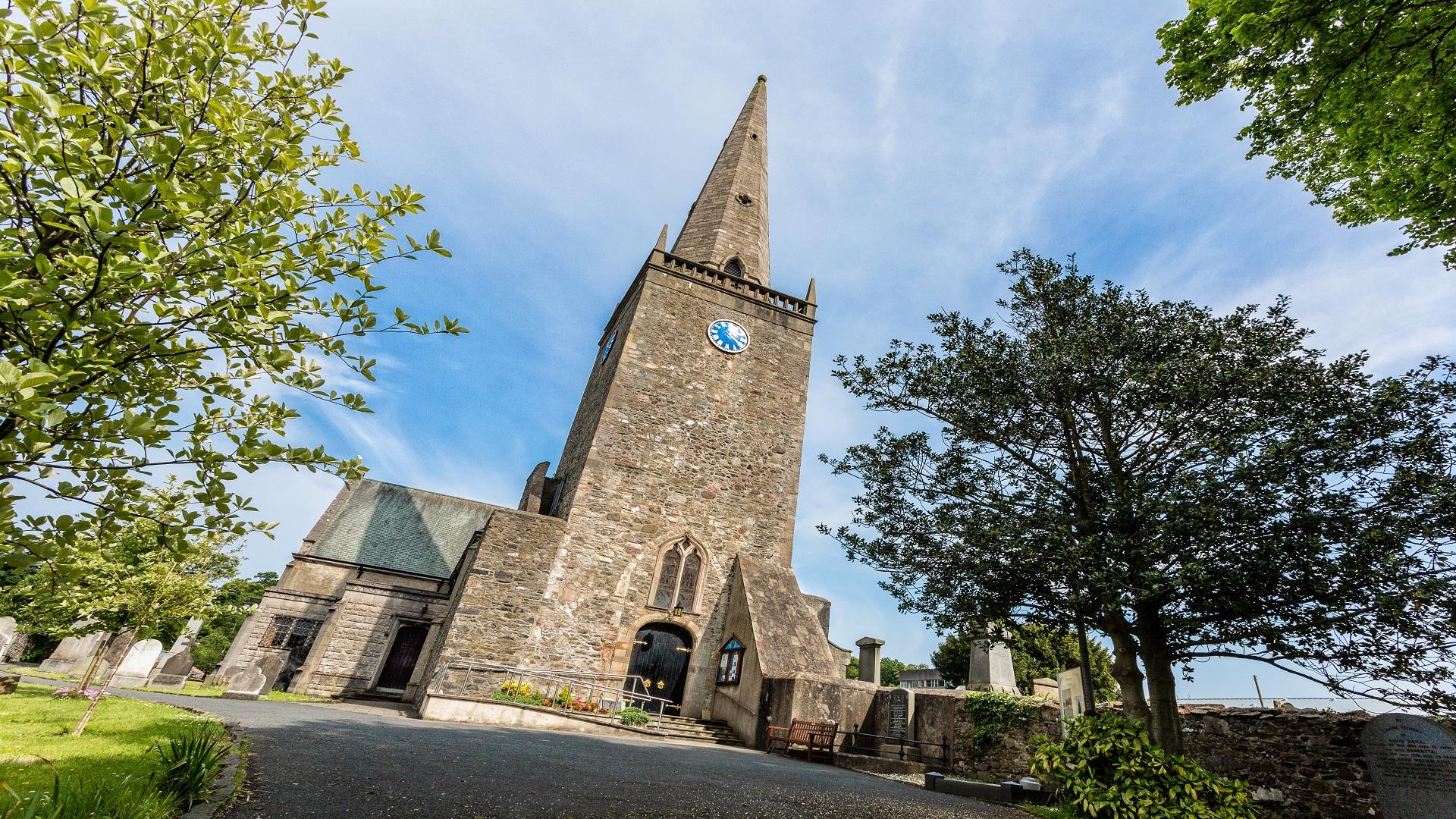 St Comgall founded the Abbey in 558AD and it grew to become one of the most important seats of learning in Ireland, with almost 3,000 monks at the time of Comgall’s death in 601AD.

Two of its most famous students, Columbanus and Gall, travelled throughout Europe setting up monasteries in Luxeuil, Bobbio and Breganz. Artefacts from the monastery’s earliest period can be viewed in North Down Museum. The most celebrated literary work to come from the monastery is the seventh century Bangor Antiphonary, a collection of hymns, prayers and poems now kept in the Ambrosian Library in Milan.

Bangor’s vulnerability to attack from the sea resulted in the Abbey falling into disrepair, following many Viking raids. It was partially restored by Saint Malachy in the 12th Century, when he was Abbot in Bangor. His work can be seen at what is known locally as Malachy’s Wall, the oldest surviving remnant the Abbey, adjacent to the Old Gate Lodge.

The main body of the building dates from the 1830's and 1840's but the tower is from the 15th century and the octagonal steeple dates from around 1693. The churchyard has many old and interesting gravestones including a memorial to the assistant surgeon of the Titanic local man John Edward Simpson. (Located just before the side gate if approaching from the front of the Abbey).

Crew member Tommy Millar is also remembered on his wife Jeannie's grave in Victoria cemetery, Carrickfergus with the inscription, "In memory of our dear father, lost in the Titanic disaster, April 1912."

Directions from Town:
Located on the Newtownards Road in Bangor Town Centre