You are here: Home > Things to Do > Grey Point Fort 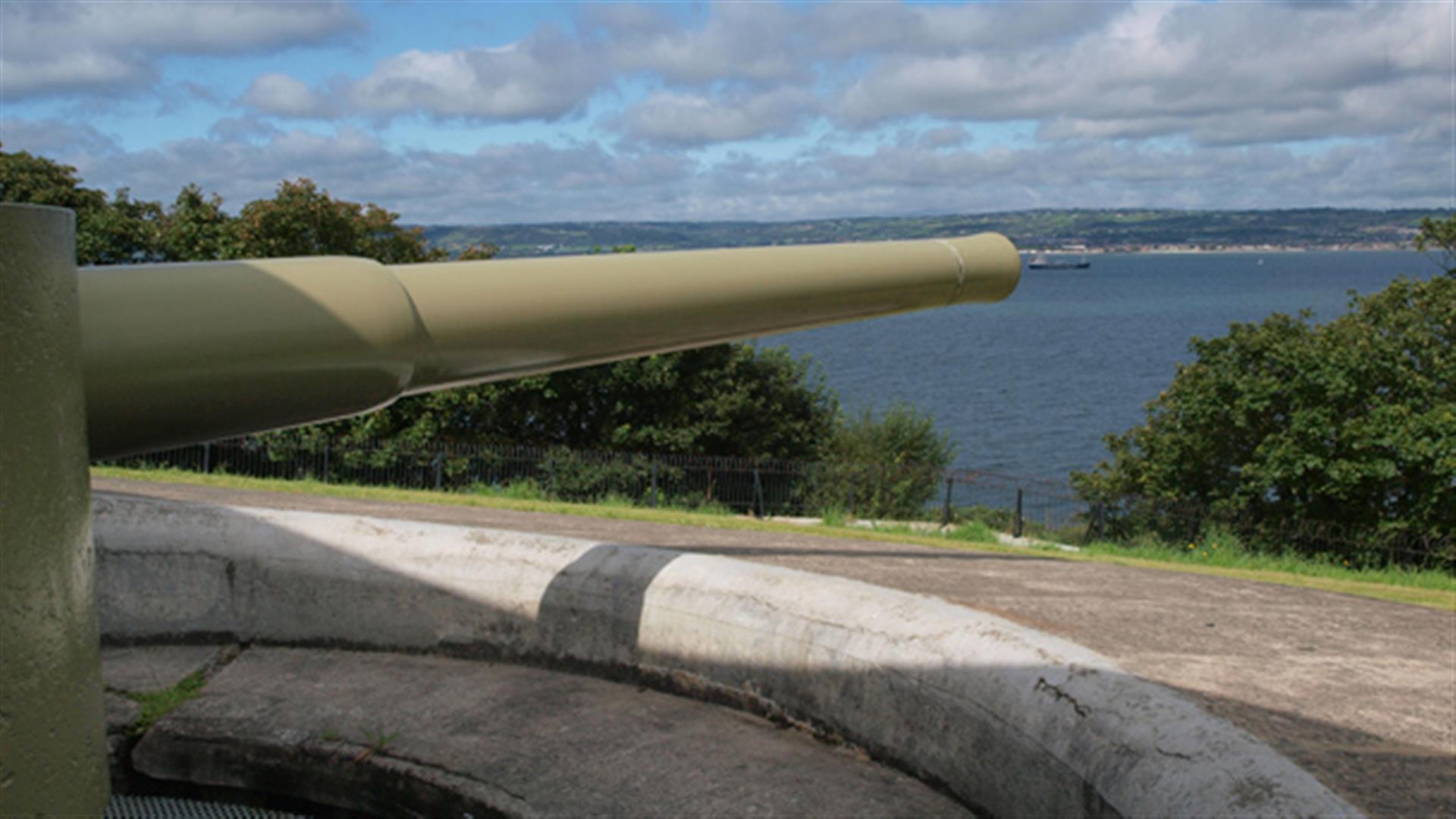 Grey Point Fort is one of the best preserved early 20th century coastal forts anywhere in the British Isles.

Situated in Helen's Bay, Grey Point Fort houses a most unusual hands-on military museum. It also hosts a number of special commemorative events during the year.

The Fort was completed in 1907 with at its heart two massive 6 inch diameter guns which commanded the entrance to Belfast Lough. While a key part of Belfast’s defences against naval attack, it proved of limited value during the German air attacks on the city in 1941. There are still two magnificent 23 feet long guns.

Visitors can also see the original observation post and three searchlight positions. Volunteers have created a great museum of military memorabilia, including medals, uniforms, photographs and weaponry from the First and Second World Wars. There is also a unique collection of radio equipment, together with a section devoted to the Titanic. Expert guides are on hand to assist visitors of all ages. No admission to unaccompanied children under 16.

* Currently closed for maintenance. The fort will be open for guided tours only (no booking required), on the following dates:

Directions from Town:
From the Belfast to Bangor A2 road. Turn left onto the Craigdarragh Road, signposted Helen’s Bay. Follow the Craigdarragh Road for a mile and a half and turn left onto the “Grey Point” road which leads directly on to “The Fort” road. Grey Point Fort is located at the end of “The Fort”. Pedestrians can also access Grey Point Fort via the North Down Coastal Path; a good starting point for this walk is the Visitors’ Centre at Crawfordsburn Country Park.