You are here: Home > Things to Do > Grey Abbey 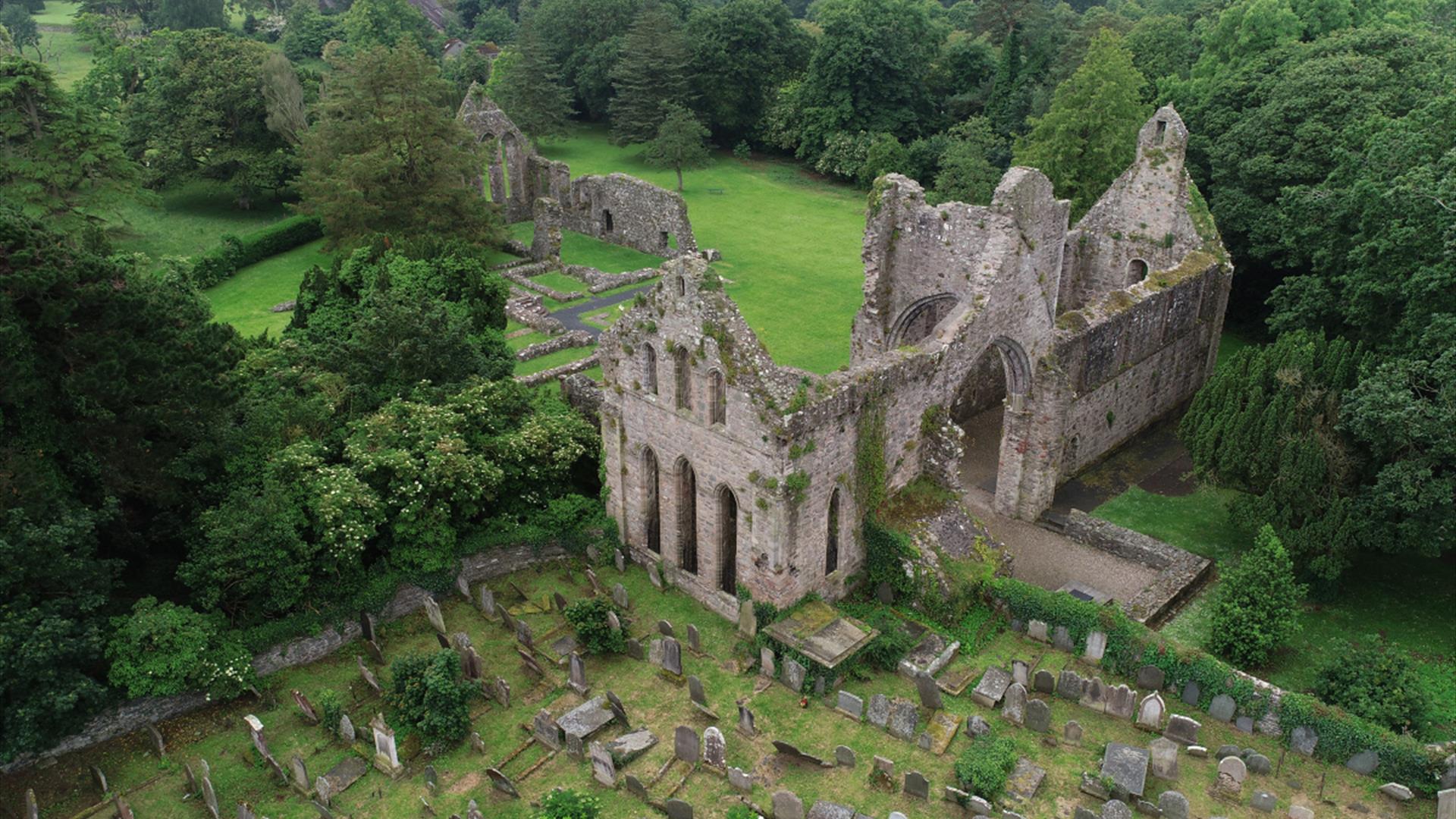 Along with Inch Abbey, Greyabbey is the best example of Anglo-Norman Cistercian architecture in Ulster and was the daughter house of Holm Cultram (Cumbria). It was founded in 1193 by Affreca, wife of John de Courcy, the Anglo-Norman invader of East Ulster. Poor and decayed in the late Middle Ages, the abbey was dissolved in 1541 but in the early 17th century was granted to Sir Hugh Montgomery and the nave was refurbished for parish worship until the late 18th century. The remains, in the beautiful parkland setting of the nearby grand house of Rosemount, consist of the church with cloister and surrounding buildings to the south.

* This is an open site with a small visitor information centre

Directions from Town:
Situated on the east side of the village of Greyabbey, on main A2 Portaferry Road.