You are here: Home > Things to Do > Clontygora Court Cairn 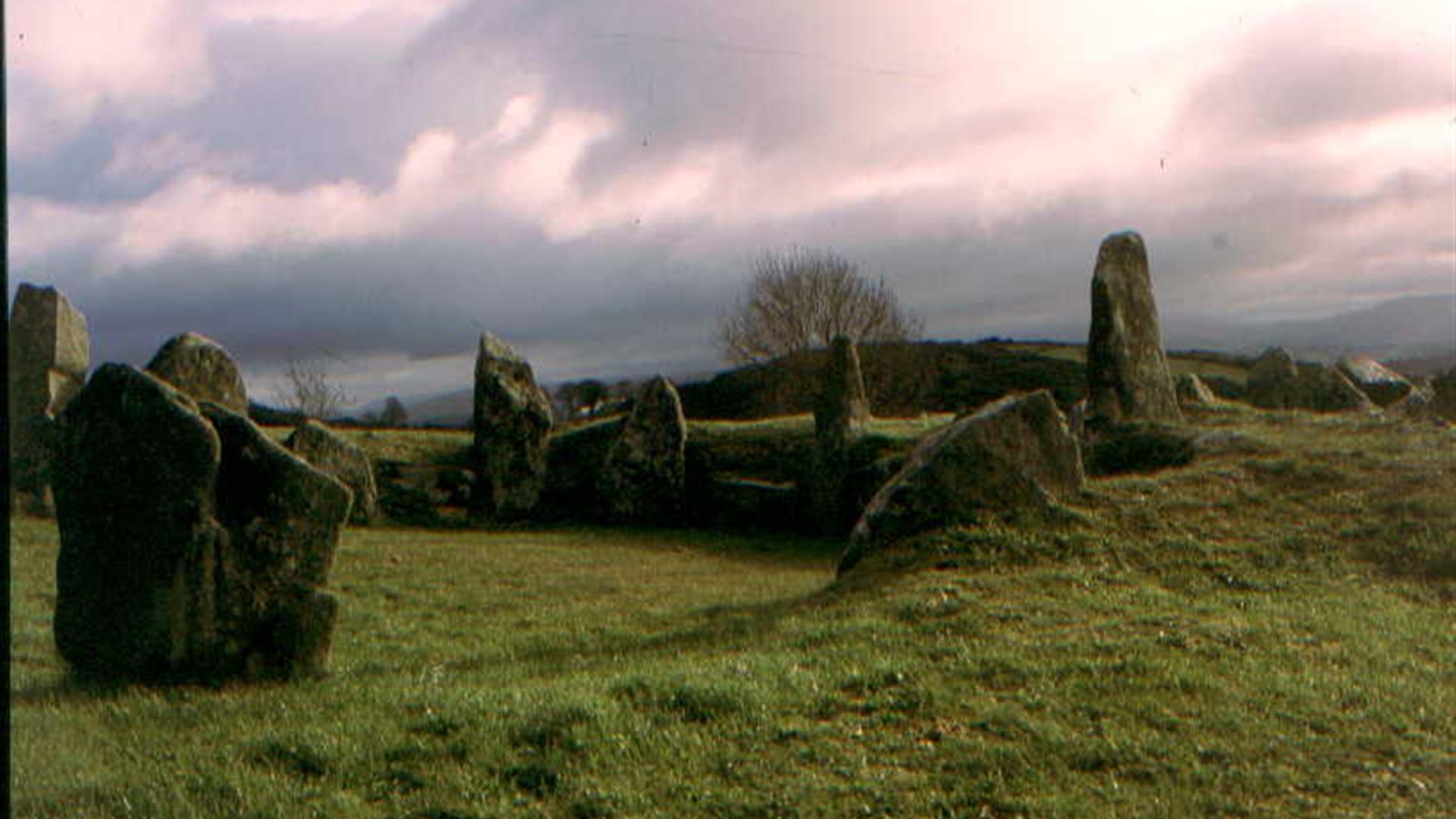 Known locally as the ‘King’s Ring’, this court tomb has a prominent position in the southeast part of the rugged Slieve Gullion ring-dyke.

It was built for collective burial by an early farming community who cultivated the land as long ago as 3500 BC. Despite damage to the structure it is a most impressive monument and more extensive than it first appears. Along with the nearby Ballymacdermot Cairn, it is one of the best examples of a court tomb in the North of Ireland.