You are here: Things to Do > Lurgan Park 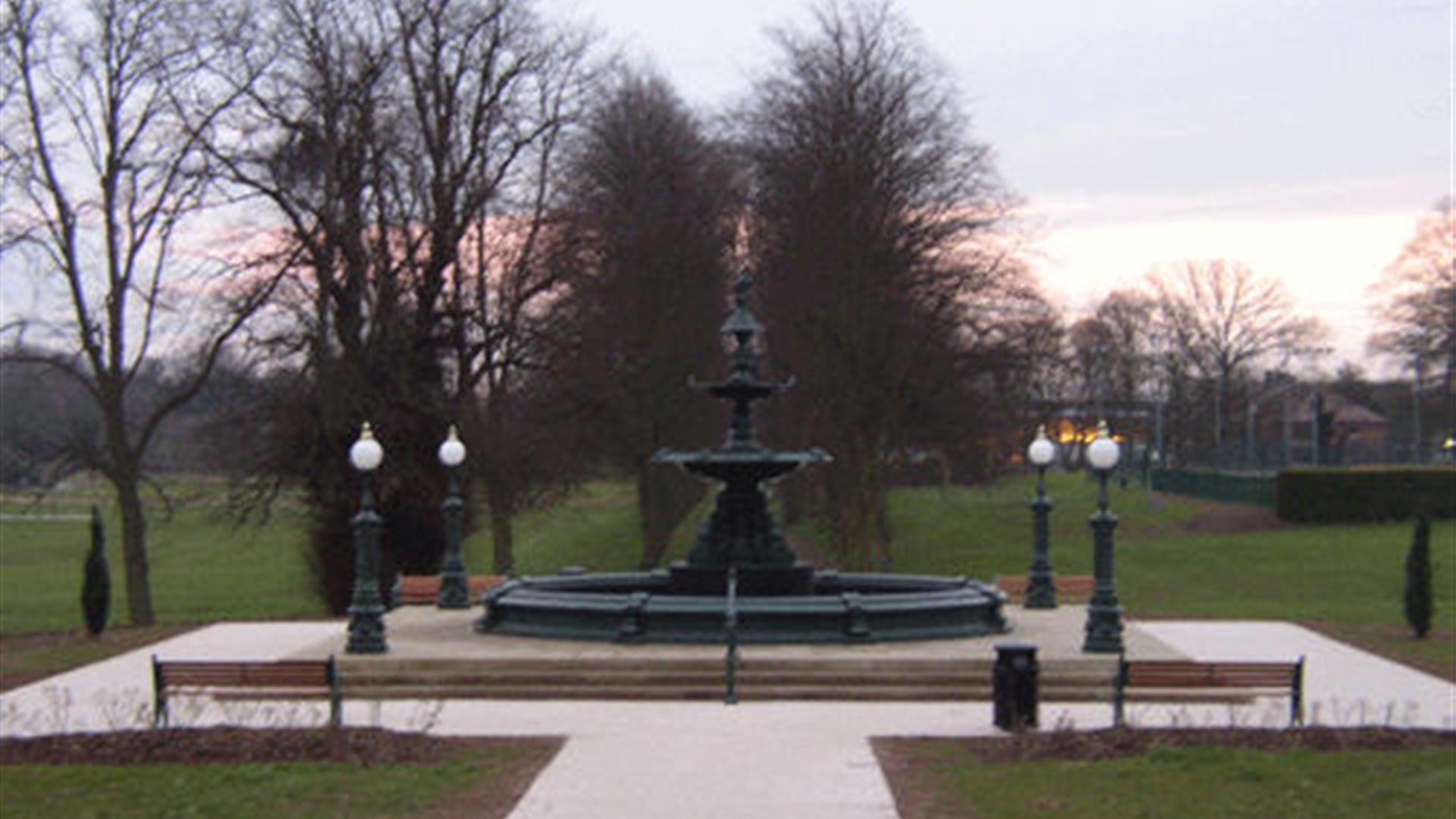 Northern Ireland's largest urban park, the second largest public park in Ireland after Phoenix Park in Dublin. Enjoyed by as many as 2000 people every day. The beautifully landscaped parkland contains a number of well maintained paths which provide excellent walking and running ground.

The demesne was bought by the Lurgan Real Property Company in the 1840s, which cut down most of the timber from the great Avenue planted during the Jacobean war, and gave it to the residents of Lurgan. The demesne was later sold to Lurgan Borough Council in 1893 for the princely sum of £2,000 and it was opened as a Public Park in July 1909 by Lord Aberdeen.

There is an active Friends of the Park group, who all take a great interest in what’s going on in the park. They meet on the last Wednesday of every month in the Gate Lodge and always welcome new members.