You are here: Things to Do > Irish Monastic Tours 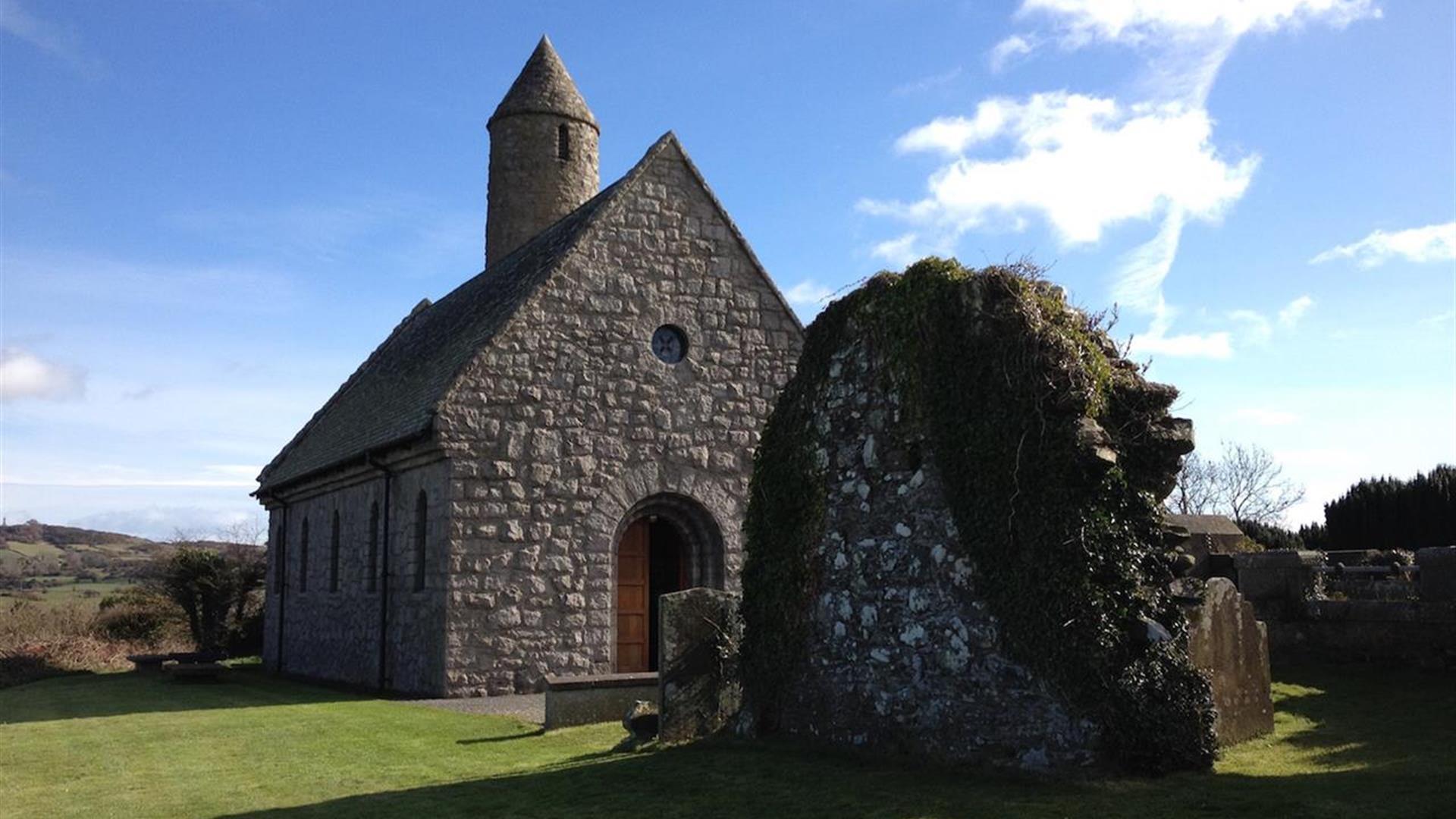 Ticket cost for this unique tour opportunity is £30 per person, with pick up on Saturdays at Jury’s Hotel, Great Victoria Street, Belfast, at 9:30 am, and return to Belfast at approximately 5pm. The tour will take place every Saturday commencing 4th March.

Neolithic Ulster Tour
Visit Mountsandel near Coleraine – the first known dwelling place on the island – dating from 7000 BC. Our second stop is Tievebulliagh, nestled in the Glens of Antrim; this was the site of a Neolithic stone quarry. Many Neolithic stone axe heads were found at this site and if you’re lucky enough you might come across some residual flint. Stop for lunch in nearby Cushendall.

Monastic Tour of Bangor Abbey and Nendrum
Bangor Abbey was founded in 558 AD by St Comgall. The Abbey is renowned because of its founder, Comgall, but also for former missionary monks, Saints Columbanus and Gall. These men would go off to Continental Europe in 590 AD and founded some of Europe’s most famous monasteries at Luxiell (France), St Gallen (Switzerland) and Bobbio (Italy). Our final stop will be the monastic settlement at Nendrum, on Mahee Island in Strangford Lough, where it is believed that St Mochaoi (better known as Coalán) established a monastery in the 5th Century. The site contains one of the best remaining Cashel structures in Ireland. Also see the remnants of one of the oldest Tidal mills in the world. Stop off for lunch in one of the localities quaint restaurants.

Monastic Tour of Lough Erne
Discover the beautiful Lough Erne as it should be viewed, from the water. Tour the many monastic sites on the Lough, from Devenish – was founded by Saint Molaise in the 6th Century. The site was raided on a number of occasions by the Vikings, but don’t worry they are long gone now. It functioned as a monastery until the Reformation. White Island, houses a beautiful Romanesque doorway and Medieval stone carvings. St Snell, known for his austere training founded a monastery on Clenish Island, where St Columbanus received his initial training. Finally, visit Boa Island, home of the pre-Christian three-faced Janus stone.

For more information and to learn about other tours visit: www.irishmonastictours.com