You are here: Home > Things to Do > Armagh Franciscan Friary 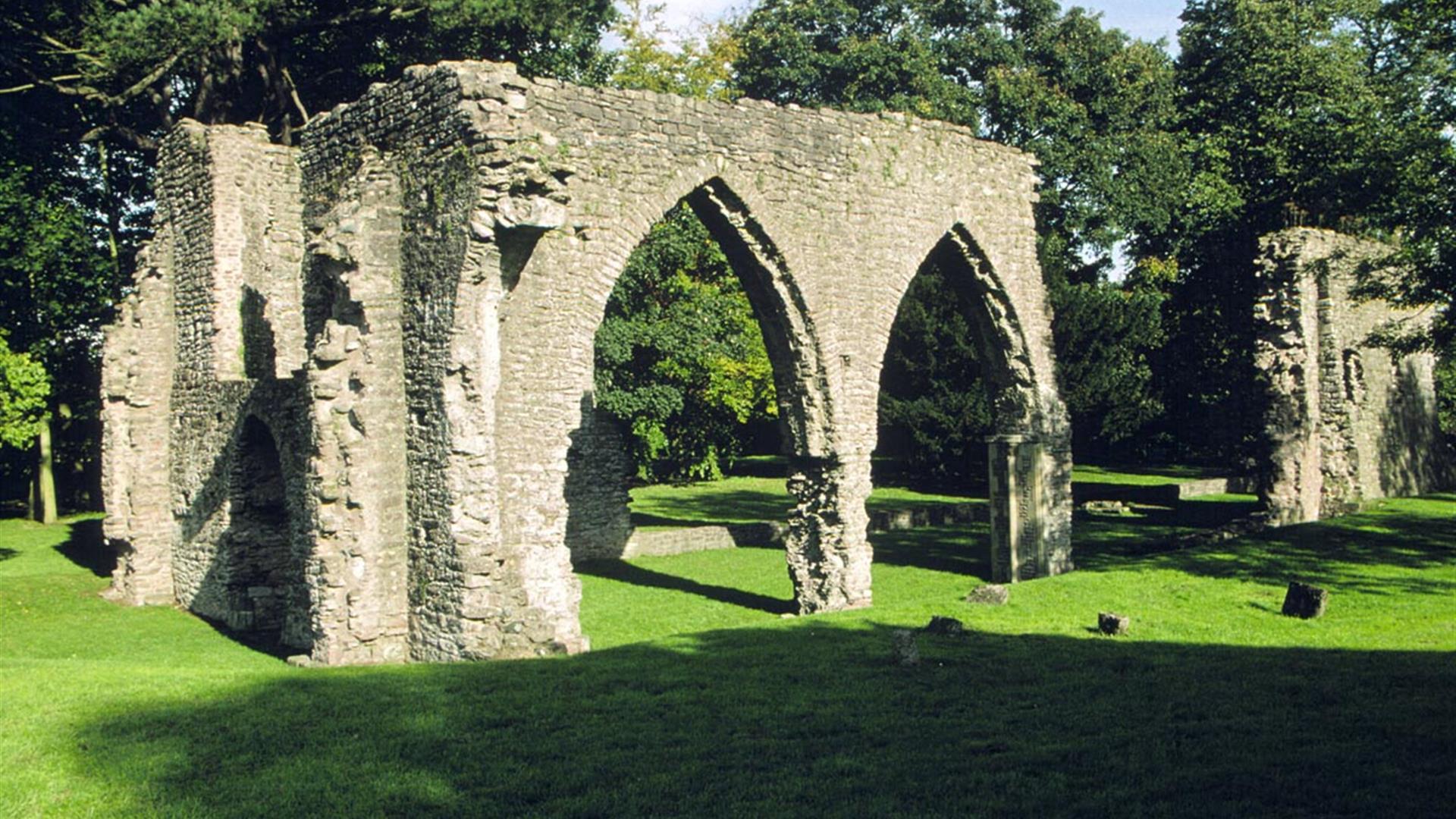 Armagh Franciscan Friary was founded by Archbishop Patrick O’ Scannail in 1263/64. It had prominent patrons in the city and the Franciscans played an important part in the city’s religious life until the Friary was suppressed in 1542 with the dissolution of the monasteries under Henry VIII.

Some religious life continued, but the buildings were involved in welfare later in the 16th Century and were ruined by 1600. Two empty graves and two tomb recesses near the east end are reminders of the important patrons buried in the Friary Church, including Gormlaith O’Donnell, wife of Domhnail O’Neill in 1353. It is the longest monastery in Ireland. The Friary is located at the south-east edge of Armagh and can be found at the entrance to the Palace Demesne.

Directions from Town:
At entrance of Palace Stable Heritage Centre.