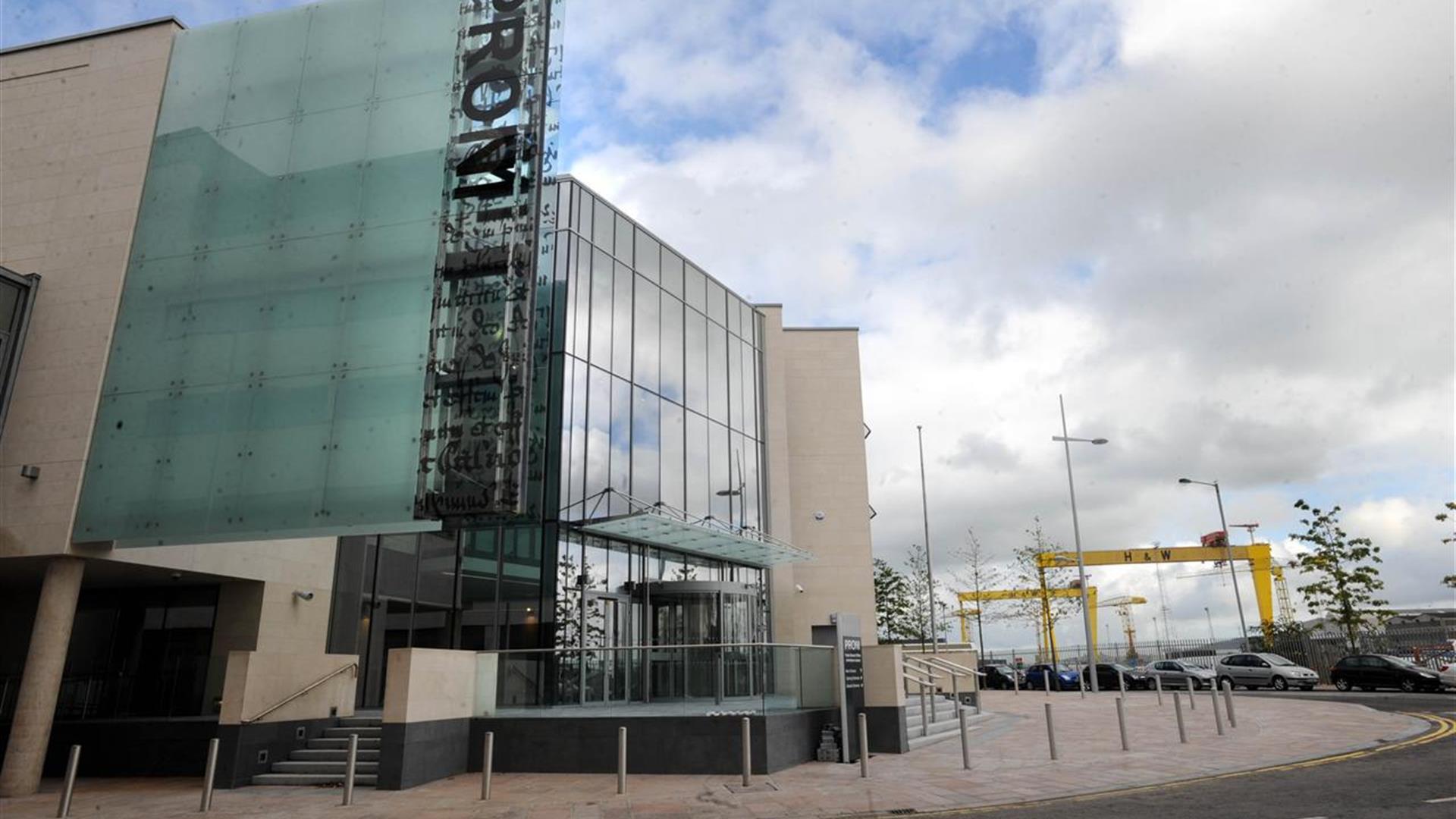 Dating mainly from the 17th century to the present, the archives fall into three general categories: those from government departments (back to the early 19th-century); those from courts of law, local authorities and non-departmental public bodies, some of which also go back to the early 19th century; and archives deposited by private individuals and families, churches, businesses and institutions. Archives are that provide a legal or historical record of the past are selected, preserved and made available to the public for consultation and research.

PRONI is the main venue for researching family and local history or for discovering the economic, social and political history of Northern Ireland.

A Century of Change, Conflict and Transformation:Northern Ireland, 1911-2011

An exhibition using PRONI archives that touches on major events and explores themes such as governance, leisure, economy and society.

At the core is a display on the Blitz experience in Northern Ireland, including a replica Anderson Shelter. The exhibition also notes changes in the type of media used to record information over the years and how the digital age may affect how future generations access their ‘history’.


One minute segment showing end to end process of collecting a document.

Find out about Events happening at PRONI

Directions from Town:
Take Lisburn Road or Malone Road, turn into Balmoral Avenue; office is half way along.