You are here: Home > What's On > Season Opening Car and Superkart Race Meeting 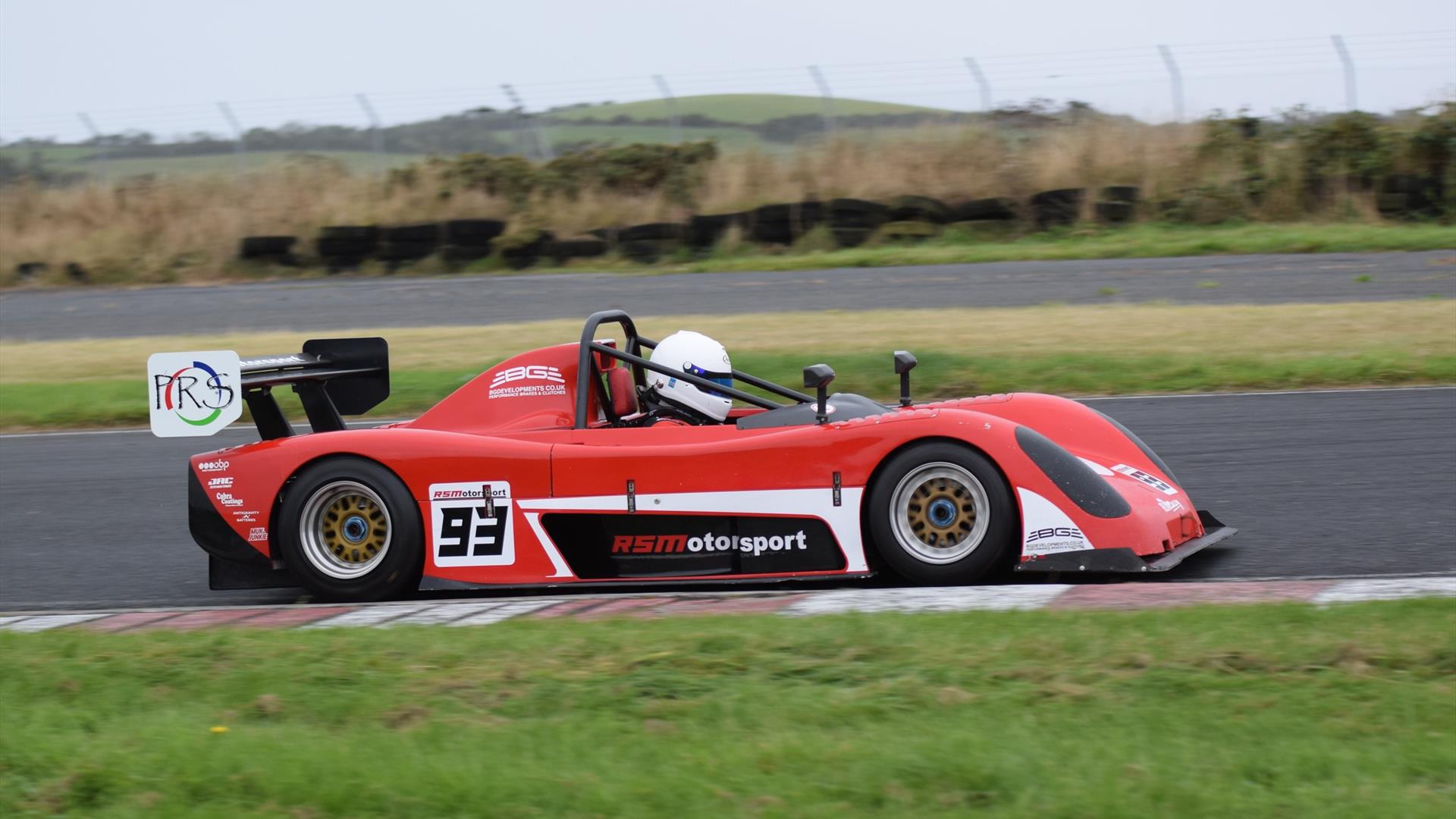 On Saturday 25th March 2023 the opening race meeting for cars and Superkarts takes place at Kirkistown Racing Circuit on the Ards Peninsula.

The Kirkistown Circuit is the fastest motor racing circuit in Ireland.

Kirkistown has been home to Formula Ford 1600 racing since 1969. Two Northern Irish companies went on to produce world beating cars, Crosslé Cars, from Holywood, and Mondiale Racing Cars, from Bangor. Today, the class is dominated by Van Diemens, Spectrums and the odd Swift. However, some local drivers still get their older Mondiales to the front.

The Saloons form a Libré class, which means that almost anything goes. Expect to see some very quick Seats, BMWs and Hondas. Cars that do not fit into the Libre Saloon class, usually because of their space-frame construction, go into the GT class.

The Roadsports are like smaller versions of Le Mans sports cars. They tend to be very quick.

NI Sevens are another version of sports car, originally based on the old Lotus Seven. However, today's versions are a lot quicker and much better handling.

Formula Vee are a fantastic single seater class. They always put on extremely close racing. Think six or more cars all going for first place at every corner!

The Legends are 5/8th scale versions of 1940s American Stock Cars, powered by 1,200cc Yamaha engines. They have the aerodynamic properties of a brick, which leads to wonderful slipstreaming racing.

Qualifying will begin around 8:45 am, with racing commencing around 11:00am.

There are full catering facilities and a bar on site.

The paddock is open to the Public, so you can stroll around and meet the drivers, at your leisure.