You are here: Home > What's On > Ron Mueck Exhibition 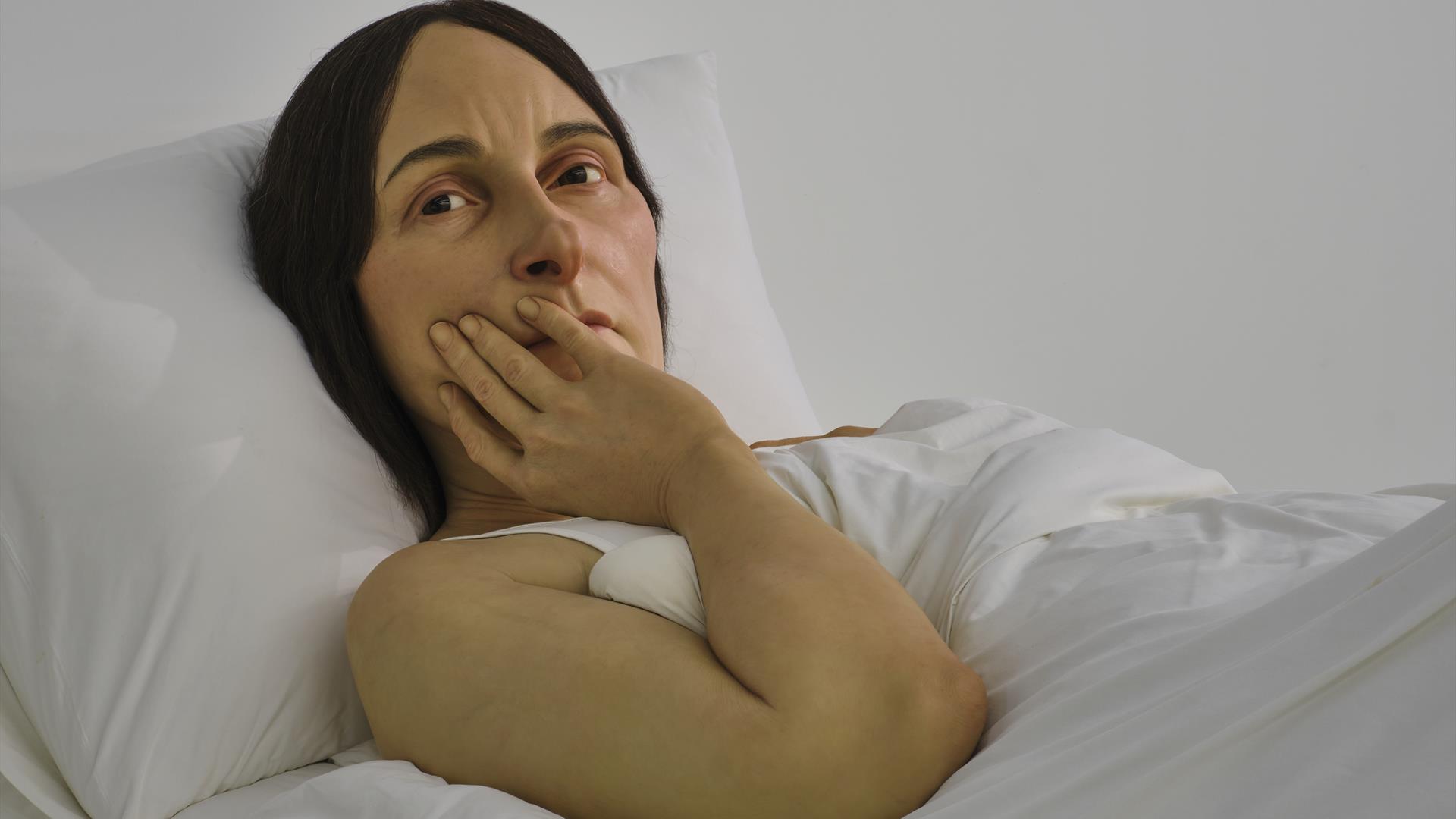 The Ron Mueck exhibition is now open, across all three galleries.

This is the first exhibition of Mueck's work in Ireland and brings together seven of his key works including Dead Dad, 1997 and his monumental work In Bed, 2005.

Book now for what will be a powerful exhibition of Mueck's meticulously sculpted figures, from mini to mammoth, that act as psychological reflections of the human condition.

Ron Mueck's sculptures each reflect an inner world of private feelings with unsettling power. The artist's intimate, understated meditations on universal experiences, of compassion, vulnerability, fear and loss, draw each viewer to their own reflection. Mueck has shown himself to be a major sculptor whose work elicits an immediate emotional response, by using all the traditional elements of his medium: pose, gesture, facial expression, scale and realism.

Ron Mueck was born to German parents in Melbourne, Australia, in 1958, and has since lived and worked in the UK. Having begun his career in the world of film and television, Mueck's move into fine art was initiated by a collaboration with Paula Rego at the Hayward Gallery in 1996.

A year later, his sculpture, Dead Dad, a three-foot representation of the artist's dead father, was exhibited in the era-defining Sensation exhibition at London's Royal Academy of Arts. This landmark group show established Ron Mueck as one of the most important artists of his generation. 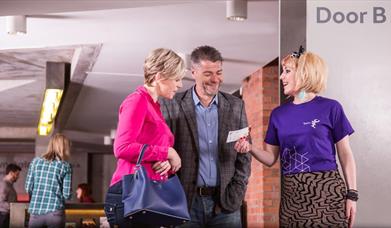 The MAC, BelfastThe MAC is one of Europe’s leading art centres, situated in the heart of Belfast. Recently nominated a finalist for the Art Fund Prize for Museum of the Year 2015, the award-winning venue has welcomed some 800,000 visitors since it opened.