You are here: Home > What's On > Northern Songs 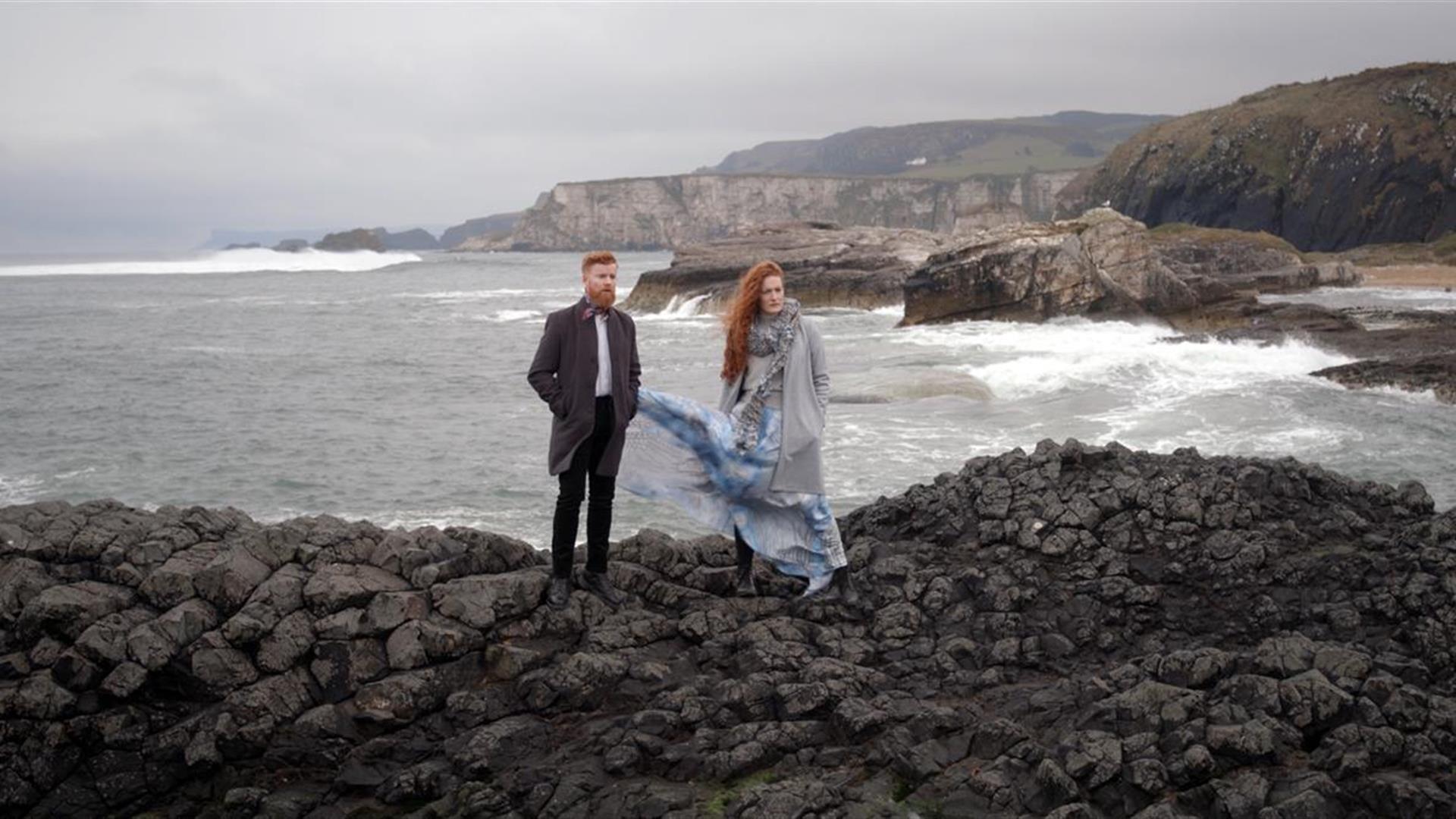 In eight short films created by Northern Ireland Opera and Causeway Pictures, visit stunning locations across the country, showcased with songs performed by six opera singers from across the island of Ireland, all of whom are past finalists or winners of the Glenarm Festival of Voice.

The songs you’ll hear range from traditional airs to contemporary songs including works by Neil Hannon of ‘The Divine Comedy’ and Duke Special.

You can watch the new series on our YouTube channel, with a new film released each Thursday from 13th May to 1 July at 8pm via www.niopera.com/c/northernirelandopera, our website www.niopera.com and our social media channels.