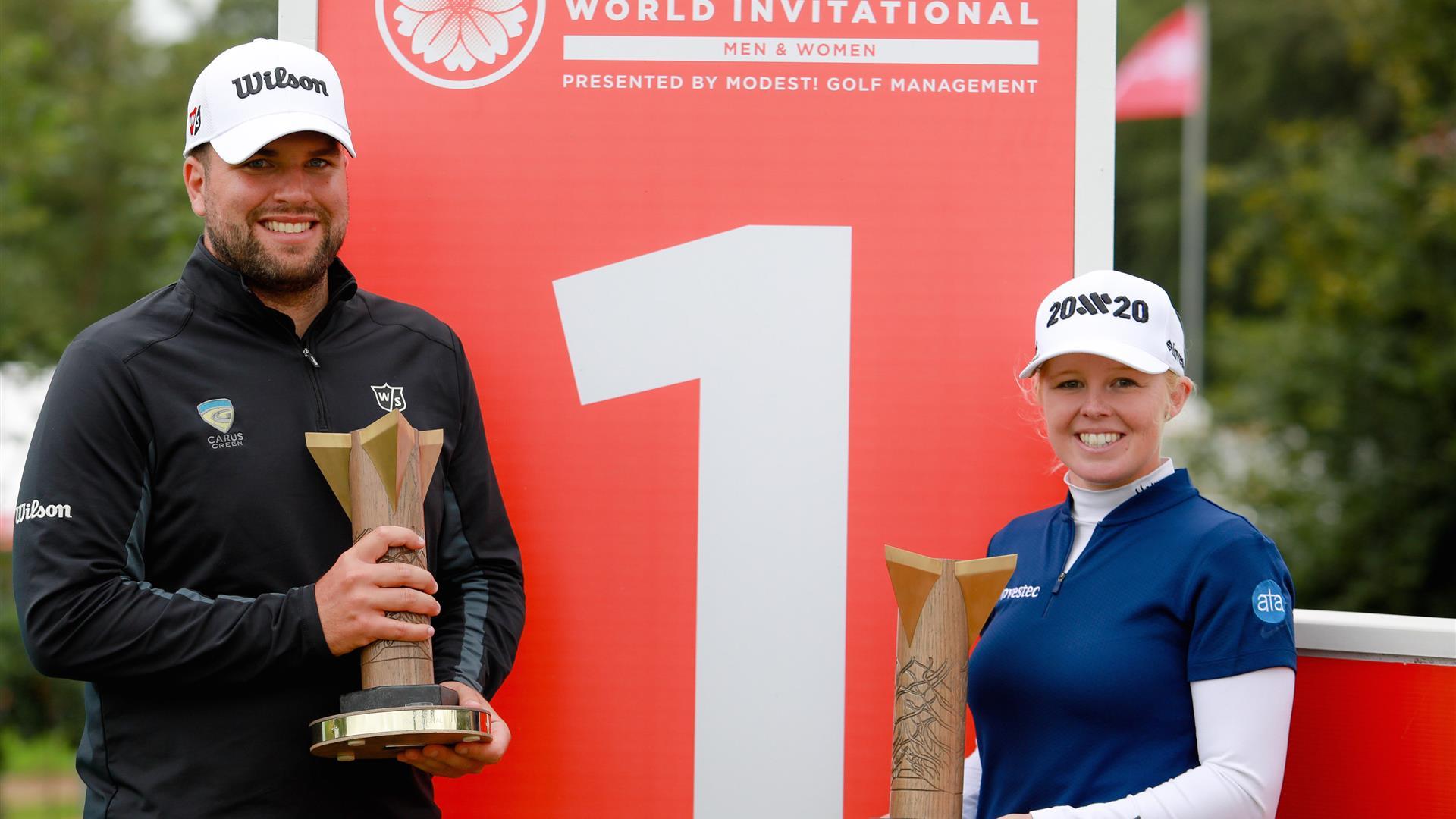 The agreement heralds an exciting new chapter for the event, which has been elevated to European Tour status following a hugely successful inaugural edition on the European Challenge Tour in 2019. The 2021 event will form part of the European Tour’s 2021 UK Swing, taking in tournaments in Wales, Northern Ireland, Scotland and England across July and August.

It will be the first time an event of this format is tri-sanctioned by the European Tour, LPGA Tour and Ladies European Tour in the northern hemisphere – following in the footsteps of the ISPS HANDA Vic Open in Australia which has the same format.

The ISPS HANDA World Invitational will attract a field of 288 players, 144 men and 144 women. The women’s field will be split equally between the LPGA and the Ladies European Tour. The US $3 million purse will be split evenly, with men and women competing for two equal prize funds.

Players will once again compete at Massereene over the first two days. The Fred W. Hawtree designed parkland is one of Northern Ireland’s oldest venues dating back to 1895.

Fans can register their interest for tickets and be the first to receive updates by registering online at www.worldinvitational.golf or www.europeantour.com.