Step inside Montalto Estate and, as you breathe in the scents of its beautiful gardens, and hear the satisfying crunch of gravel underfoot, you’re transported back to the 1760s. Centuries melt away as Lord Rawdon, Earl of Moira (a very convincing costumed guide) welcomes you to his newly built home.

Over light refreshments, the Earl explains his vision of Montalto and how he has created this 400 acre estate, a true jewel in the heart of the County Down countryside, for himself and his friends. He is a charming guide, engaging and humorous, and, if the mood takes him, a bit of a singer too. Before long, he is beckoning you out to admire the lush and quiet grounds.

There’s a Winter Garden with willows, birch and cherry trees and all sorts of pretty roses, an Alpine Garden with 240 alpine plants, plus walks and trails (keep an ear out for wood pigeons and ravens) and so much more to explore.

The Earl spent around £30,000, which equates to millions of pounds in today’s terms, planting more than 100,000 trees here. The time and money he invested all those years ago have paid off. A 2.2km woodland trail boasts a range of notable trees, which include native and naturalised birch, beech, Douglas fir and sycamore, while a lake walk takes in a variety of acers, including Japanese maples (not to mention a Witch’s Cottage).

As you stroll through these lush and impeccably kept trails and gardens, you’re left with little choice but to relax, reflect, and reconnect with nature.

Despite the peace you will find here, Montalto has had challenges in its day. On the tour, the Earl recounts the turbulent events that have shaped the estate, including artillery damage sustained during the 1798 Rebellion, and the network of concrete roads left behind in World War Two, by US soldiers billeted on the estate. More recently, a major fire in 1985 engulfed the rear wing and part of the east wing.

Despite all this, the Earl’s legacy has endured and Montalto Estate, a five star-graded visitor attraction, remains an exquisite retreat. 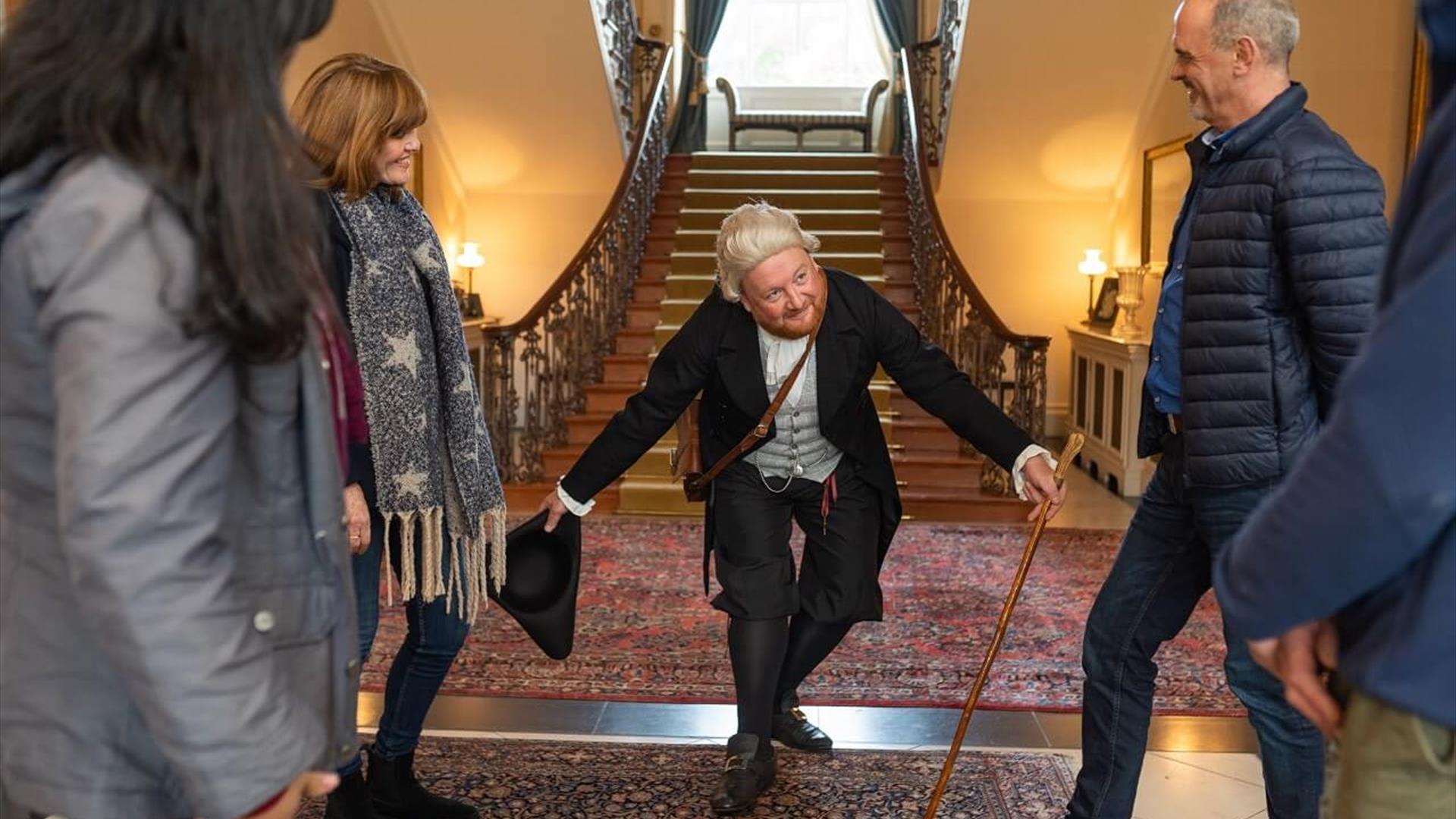