You are here: Things to Do > Upper And Lower Lough Erne 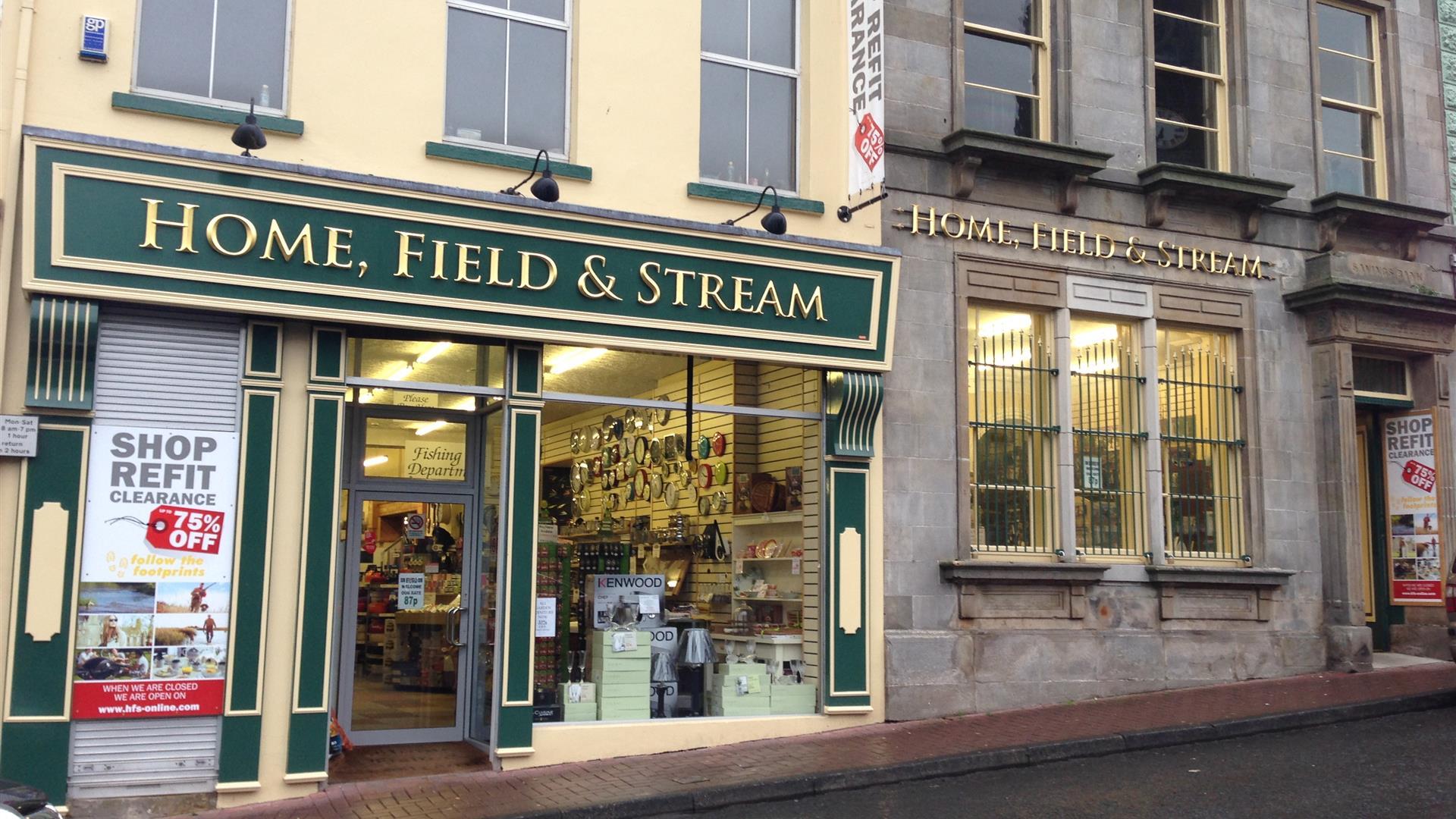 Methods - Fly fishing, spinning and worm fishing for trout, salmon and sea trout. All lawful methods including ground bait and maggots for coarse fish in Upper Lough Erne and in that portion of Lower Lough Erne east of an imaginary line running approximately south-west from the point where the A47 from Belleek to Boa Island leaves the mainland to the townland of Tawnawanny, touching the most westerly point of Bingham's Rock and the most easterly part of Hills Island and on to where it touches the mainland in the townland of Drumcrow West.