You are here: Things to Do > Portrush Nature Reserve 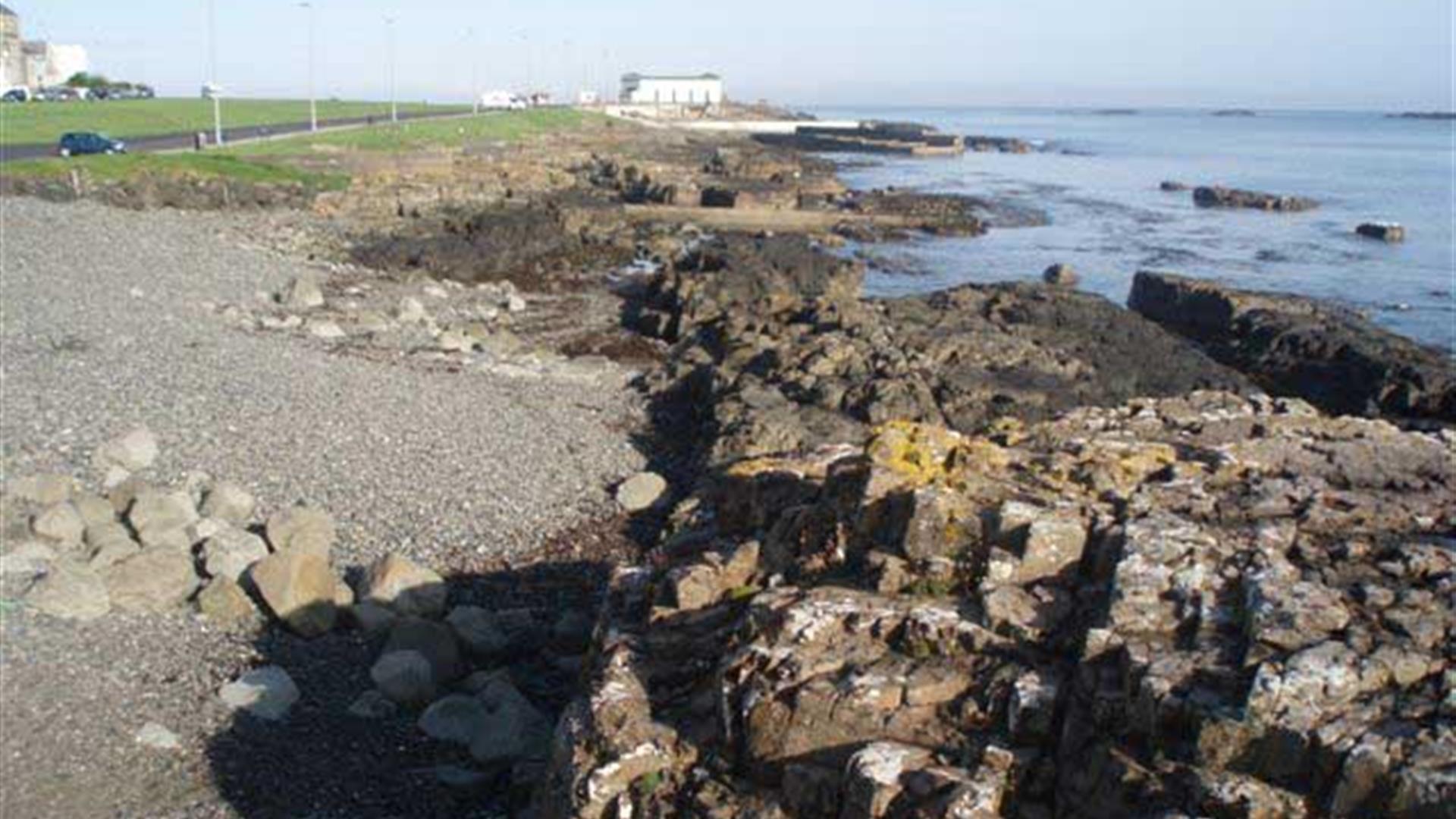 Portrush National Nature reserve is a beautiful location which hides a tale of heated debate around the very origin of rocks. This particular site holds a lot of historical importance due to its role in the development of geological science. This was also known to be one of the last battlegrounds between the two opposing views as they often debated on how there igneous rocks had been formed.

Visitors can look for fossils in these rocks, as they have helped to unlock the secret of how basalt is formed. However, further study of the rock and fossils have revealed it is not basalt, but sedimentary shale which had been baked hard by molten lava. This nature reserve has generated a lot of interest all over the world because of its contribution to the evolution of geologic thought.

For curious visitors, this area definitely has more than geology to offer as the rock pools nearby provide a fun opportunity to look for crabs, anemones, gobys, limpets and starfish up close. They may also be able to watch for seals hauled out on the Skerries opposite the reserve and harbour porpoise may be glimpsed chasing fish just off shore. The best time to visit would be during spring and summer for rock pooling and all year round for fossil viewing.

In order to safeguard this reserve, visitors are advised not to remove samples of rock or fossils.

Facilities include car parking, toilet facilities and an indoor rock pool in the Portrush Coastal Zone visitor centre as well as interpretation panels.