You are here: Home > Things to Do > Limavady Orange Heritage Centre 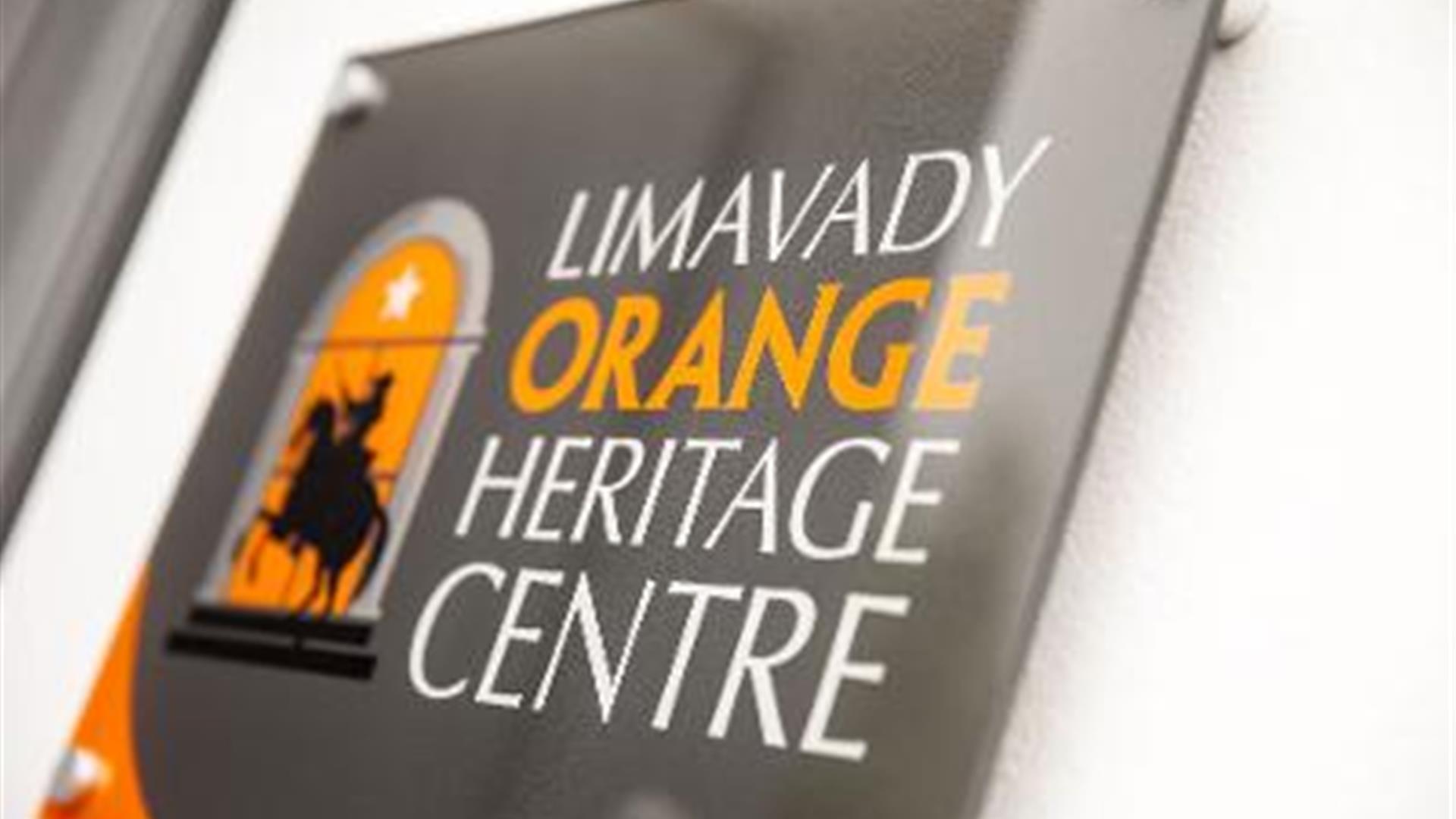 Limavady Orange Heritage Centre was constructed and opened in 2017. Its aim is to promote and educate the Orange culture amongst its visitors but also to act as an interpretive centre celebrating the area of Limavady and its history since its formation in the 1600s.

Within the Centre there is a dedicated museum containing items of historical significance relating to Orangeism, the 1st World War, the Centenary celebrations of NI both at provincial and local level, and items and photographs relating to the old Limavady Council.

Items of particular significance include the Royal Stirrups commissioned for King Charles 1st elevation to the throne in 1626 and which were subsequently passed to his nephew William 3rd Prince of Orange who wore them at the Battle of the Boyne; the UVF Benevolent book containing the minutes from 1916-21 with the full list of donations made to the widows and wounded from the war; a picture of Richard Branson's air balloon crash landing outside Ballykelly; the Council minute book containing signatures including those of Richard Branson and Floyd Patterson; also 2 large dioramas detailing the Battle of the Boyne and Siege of Derry.

Within the Centre there is a timeline charting the significant events in Limavady since it was formed; also a themed wallpaper outlining the area of the Roe Valley, its areas of beauty and cultural significance and information boards detailing some individuals from the area who have made significant contributions in the areas of politics, arts and sports.

There is a large volume of books within the new library covering a wide range of subjects including; Orangeism, The Relief of Derry, The Presbyterian Church, Church of Ireland, Formation of America and the part played by Ulster; and Ulster Scots history.

* Wednesday and Saturday 10:00 - 15:00. Alternative bookings including evening tours can be arranged by contacting the Centre.