You are here: Home > Things to Do > Clifton House 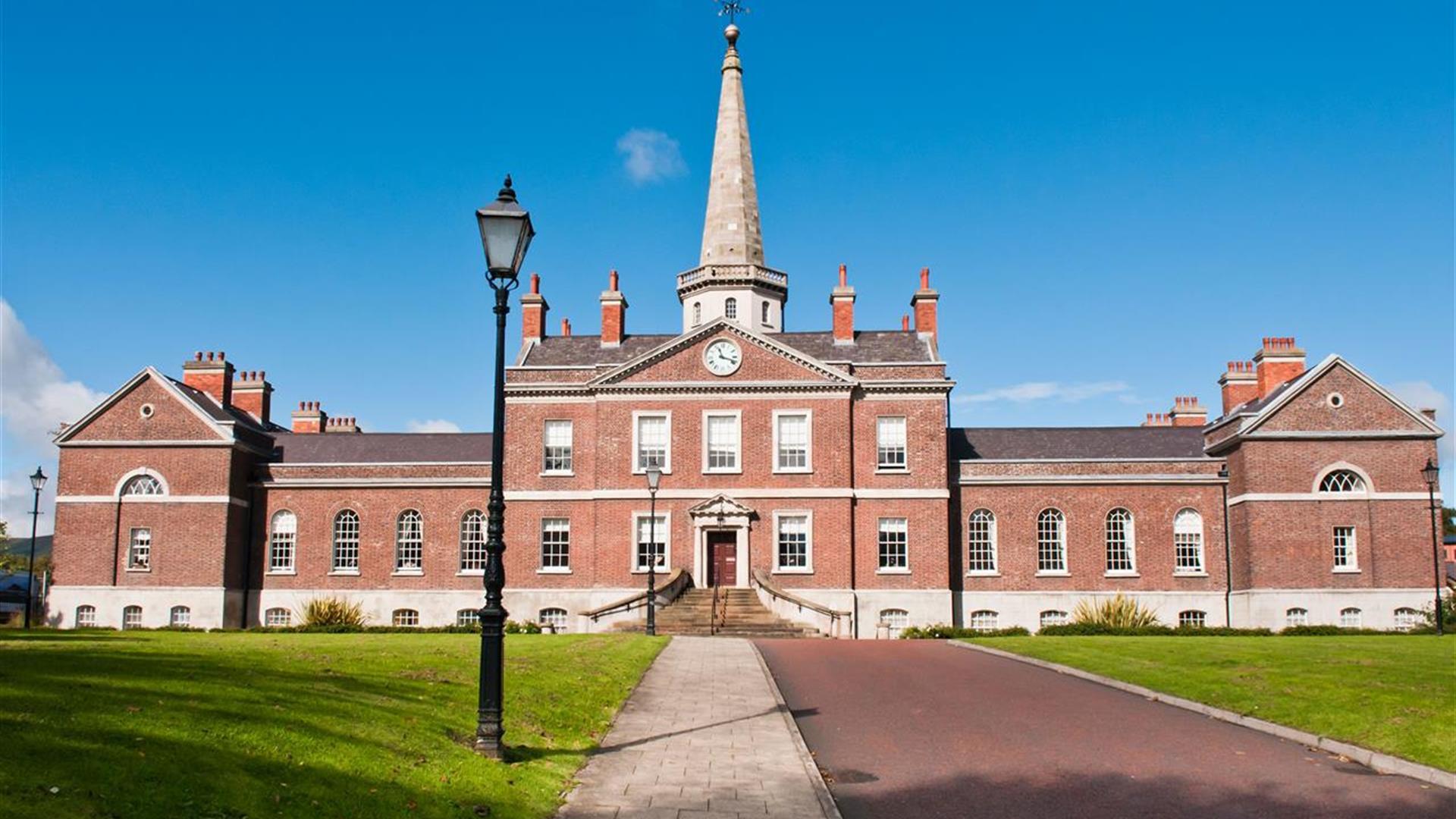 The history of Belfast begins at Clifton House. From the moment you step through our door you will be transported back in time to the Belfast Poor House – opened in 1774 – which provided sanctuary to thousands of people, from the young and old, to local citizens and passing sailors, throughout the years.

Clifton House is an impressive Georgian building, set in tranquil landscaped gardens in the heart of Belfast. It is open to the public every Friday, Saturday and Sunday for tours. Find out more below:

Experience what life was like in the Poor House on our fully guided tour, where you will hear, see, read, experience and explore our past:

- Hear stories from the Poor House, and learn about the people who sought sanctuary within its walls: men, women and children;

- See original artefacts from the 1700s;

- Read the names of those who died here, in some cases the only record of their existance, as well as the names of the hundreds of children who called it home;

- Experience our augmented reality, and immerse yourself in our past.

- Explore Clifton Street Cemetery, one of Belfast's oldest burial grounds, and see the final resting place of radicals including Henry Joy and Mary Ann McCracken, Thomas McCabe & William Drennan; poets and artists; an American slave; and wealthy families who were buried alongside one of the largest famine graveyards in Ireland.

All this and more, under the expert guidance of our White Badge volunteers.

Tours will re-commence in February 2023

Mary Ann McCracken was a woman who held her own views on the social and political issues of her day- and wasn't afraid to voice them!

This one of a kind walking tour, which departs from Clifton House, takes in the locations linked to Mary Ann McCracken's life, her endeavours and that of her family. An experienced guide will take you through the same streets she walked over 200 years before.

Walking Tours will re-commence in March 2023

What's on at Clifton House

Clifton House also offer history talks throughout the year, which delve deeper into our rich archives and history.

We hope to see you soon.

Booking in advance is recommended

* Please arrive 10 minutes before the start of your tour