You are here: Things to Do > Broad Water 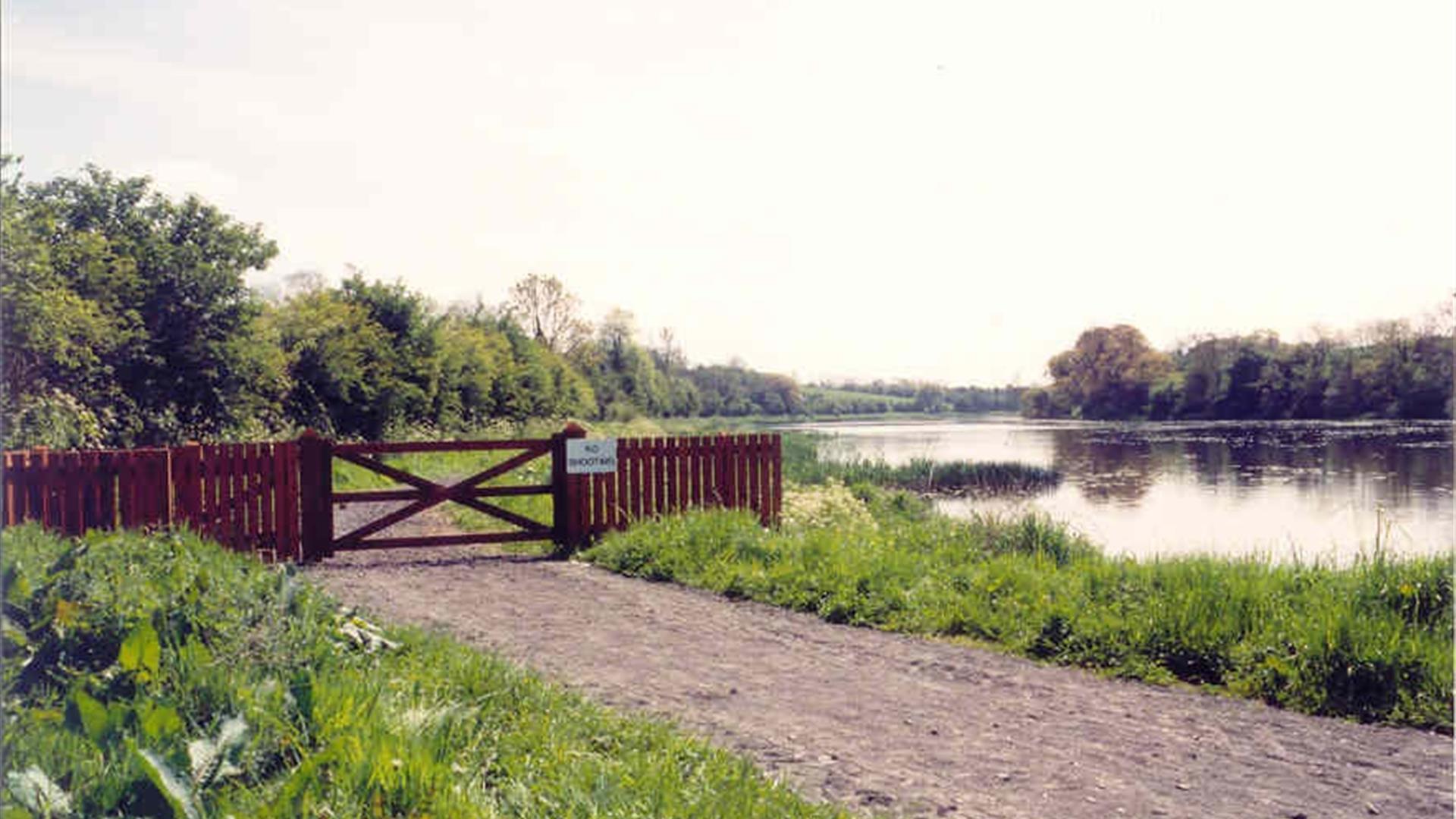 The entrance to the route is clearly visable and signposted from the car park of Moira Railway Station. As this is a linear towpath running parallel with the old Lagan Canal the route is obvious. The gravel path is flat. From the car park the path goes under the railway brige which was built in 1833 and contiues on towards the main Broad Water itself after passing under Soldierstown Bridge. From here you will see the picturesque Soldierstown Church up on your left where the engineer responsible for the Lisburn-Lough Neagh section of the canal, Richard Owen, was buried in 1830. The Broad Water is a man made feature, built in a natural valley in order to retain a sufficient head of water to accommodate the navigation. Today this area acts both as a breeding and wintering ground for a great variety of wildfowl. The path continues behind the lock-keepers house (privately owned) and eventually emerges into the village of Aghalee.

Getting to the start: Access route from car park of Moira Railway Station, Station Road, Moira

Publication:
Lough Neagh - Discover it for yourself! Promoted in both "The Loughshore Trail" and Walking Guides