You are here: Home > Things to Do > Bog Meadows Nature Reserve 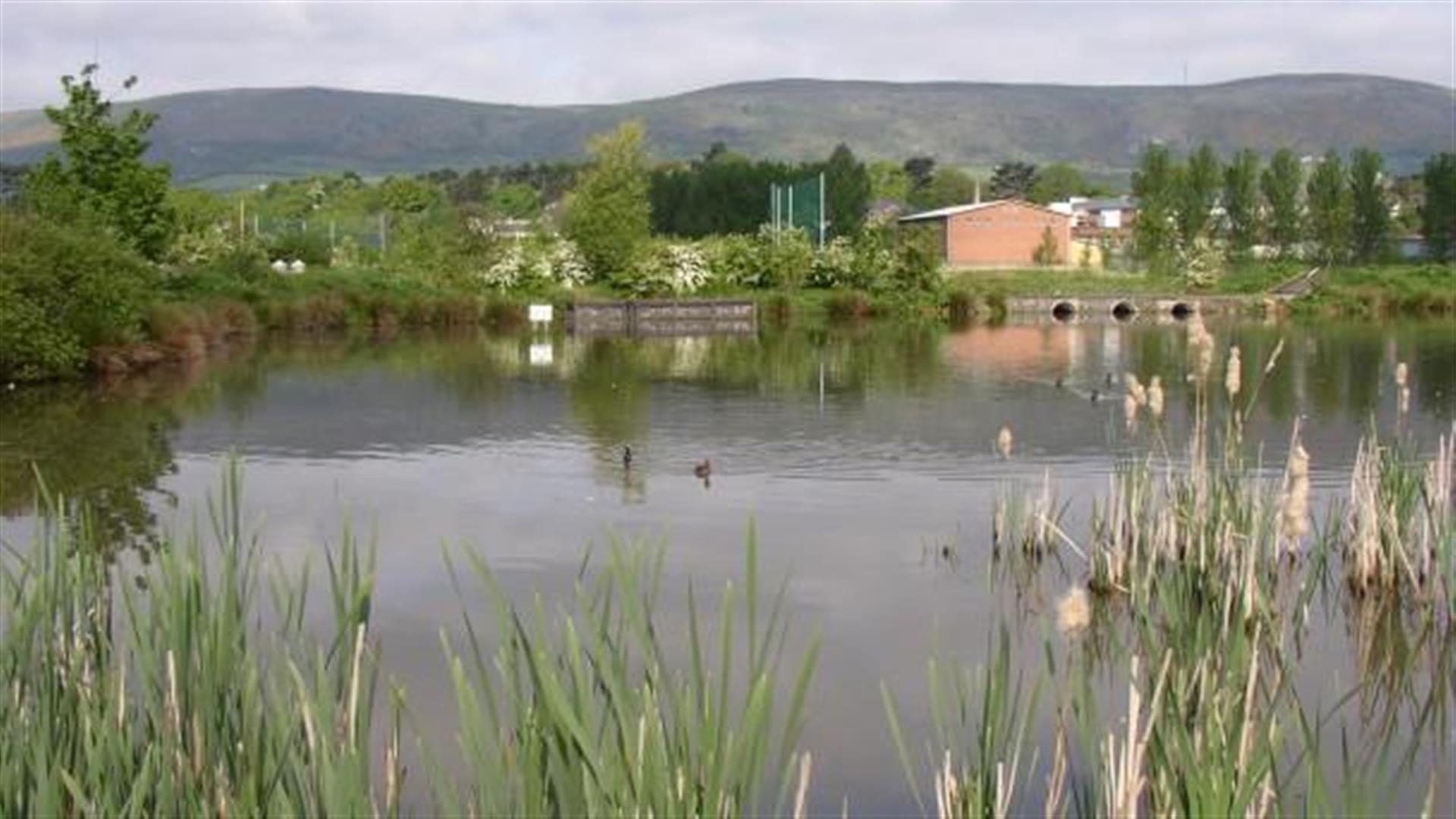 Bog Meadows Nature Reserve is a natural haven for wildlife and people set in the heart of Belfast. Its diverse range of habitats comprises a mixture of reed-beds, marsh, lowland meadows, ponds, streams and hedgerows.

During the summer months, you can look out for African visitors of the feathered variety, including sedge and willow warblers, house martins and swallows. During the autumn, a variety of waders are attracted to the ponds when water levels are low. Winter is the best time to see the variety of ducks, geese and swans that overwinter here.

Bog Meadows is the last surviving remnants of the river Blackstaff's floodplain, which originally extended over 1,000 acres. Until the middle of the eighteenth century, many bird species used the site to roost, feed and breed but with industrialisation, encroachment on Bog Meadows Nature Reserve increased. Brick making, linen production and agriculture flourished as local industries which changed the landscape dramatically, as did the building of the M1 motorway in 1962.

In 1987, a concerned group of people formed the 'Friends of Bog Meadows' who campaigned to save the last remaining area of wetland. They teamed up with Ulster Wildlife in 1989 and received funding to purchase the land and manage it for conservation, recreation and education.

In 2000, Belfast City Council designated Bog Meadows as a Local Nature Reserve and in 2004, it was awarded the UNESCO Man and Biosphere Award for Urban Wildlife Excellence.

The Friends of Bog Meadows is a volunteer-led community group and it's still actively involved in the management of the site. The group is very passionate about its habitats and wildlife and they have been ringing priority bird species there since 1995. Licenced bird ringers within the group have been running a 'Constant Effort Site' and they provide scientific information about the state of our local bird populations.