You are here: Home > Things to Do > Belfast-Derry/Londonderry Two Day Experience 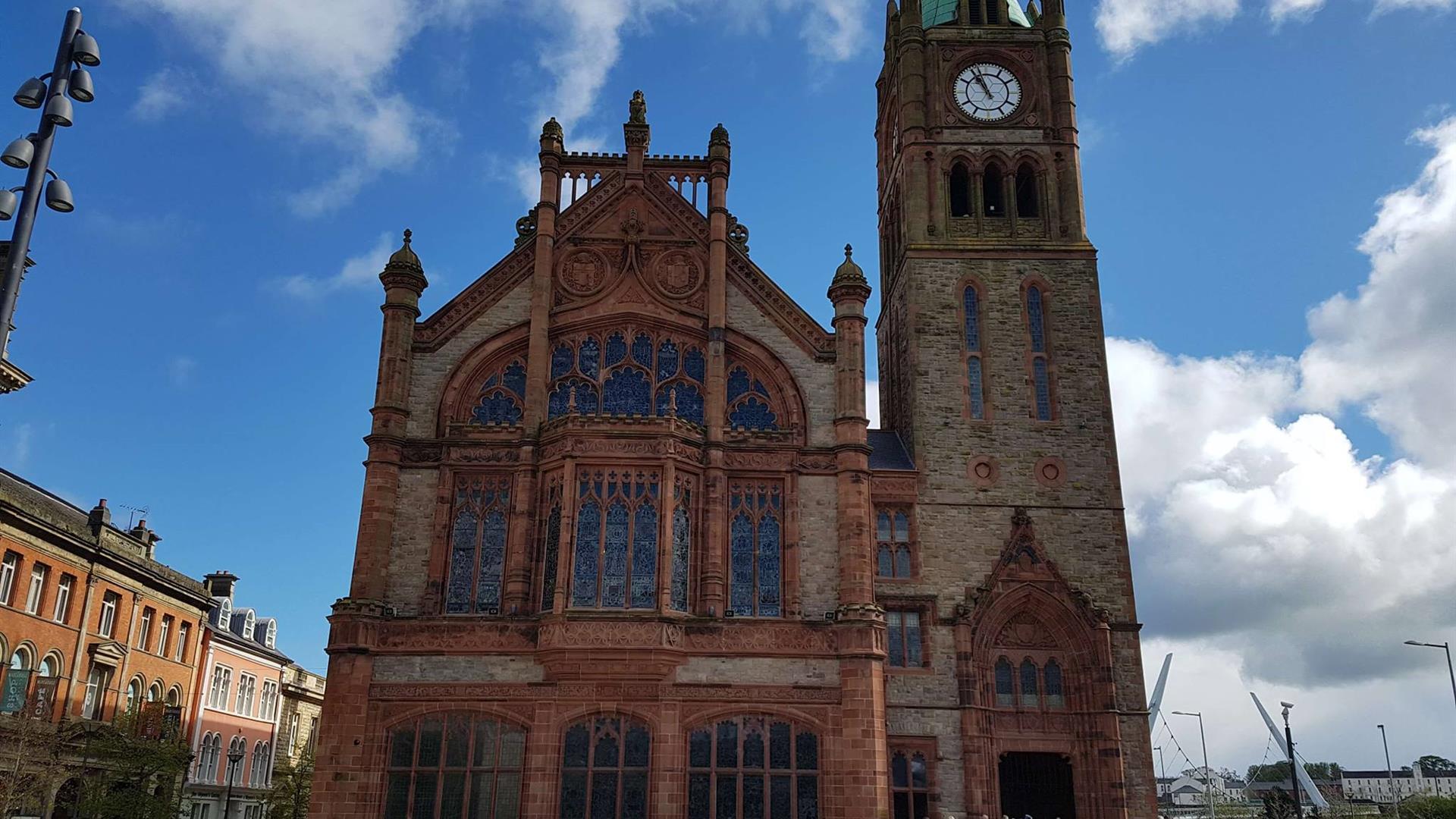 Titanic Belfast extends over nine interactive galleries, with multiple dimensions to the exhibition, drawing together special effects, dark rides, full-scale reconstructions and innovative interactive features. Explore the shipyard, travel to the depths of the ocean and uncover the true legend of Titanic, in the city where it all began.

Complete your Titanic Experience with a visit to the world’s last remaining White Star vessel and RMS Titanic’s original tender ship - SS Nomadic. Walk the decks, explore the ship, and take journey through over 100 years of authentic maritime and social history.

Belfast Black Taxi Mural Taxi Tour- Our partner Taxi Trax provides, the Belfast Mural Taxi Tour which, will take you on an educational and enlightening journey of the famous Belfast murals. You will learn the history and politics of Belfast and Ireland – particularly about the period known as The Troubles.

Bogside History Tours - We offer a walking tour of Derry Bogside that gives all visitors a first hand and on-site analysis of the Bloody Sunday story in Derry City. This comprehensive tour will give an educational insight to the Civil Rights era, Bloody Sunday and the conflict that ensued.