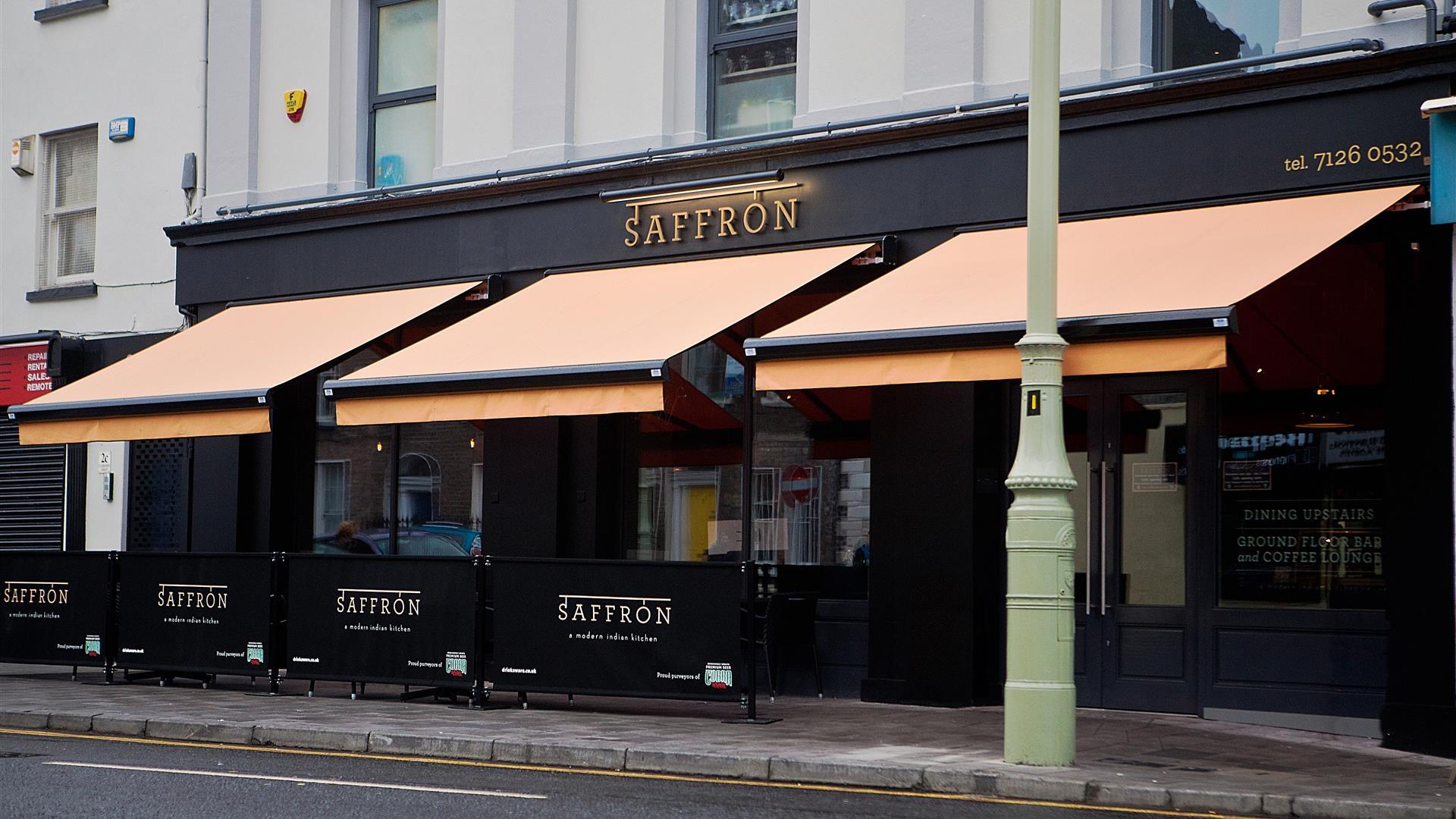 At Saffron we use time honoured family recipes, mainly from the Punjab district in the North West of India, this region is known as the culinary heart of the India and the traditional home of vegetarian and tandoori cooking.

Our family moved to Derry/Londonderry from India in 1965. My mother worked in the shirt factories for many years, whilst my father sold clothes door to door and eventually opened a shop in Carlisle Road. As one of 3 boys I often helped my mother and had a keen interest in cooking from an early age.

Whilst studying in Manchester University near the curry mile of Rusholme, there were around 30 restaurants in one street, I wanted to introduce Indian food to my home town. During the early 80's there were only a handful of restaurants, with hotels being the main place to dine out. There wasn't a culture of dining out at this time.

Having discussed the prospect of opening an Indian Restaurant with Harbans, we made the extremely ambitious decision to open in Carlisle Road, Derry/Londonderry in November 1984. Through family we were fortunate to have been introduced to a Nepalese gentleman called Shinga-Raj Shrestha, who was considered to be a true masterchef.

With the combination of Shinga-Raj's expertise and our own knowledge of family recipes we were able to put together a menu, which is still broadly used today. India House ran for nearly 3 decades, however in September 2013 we relocated to a more central location near the peace bridge.