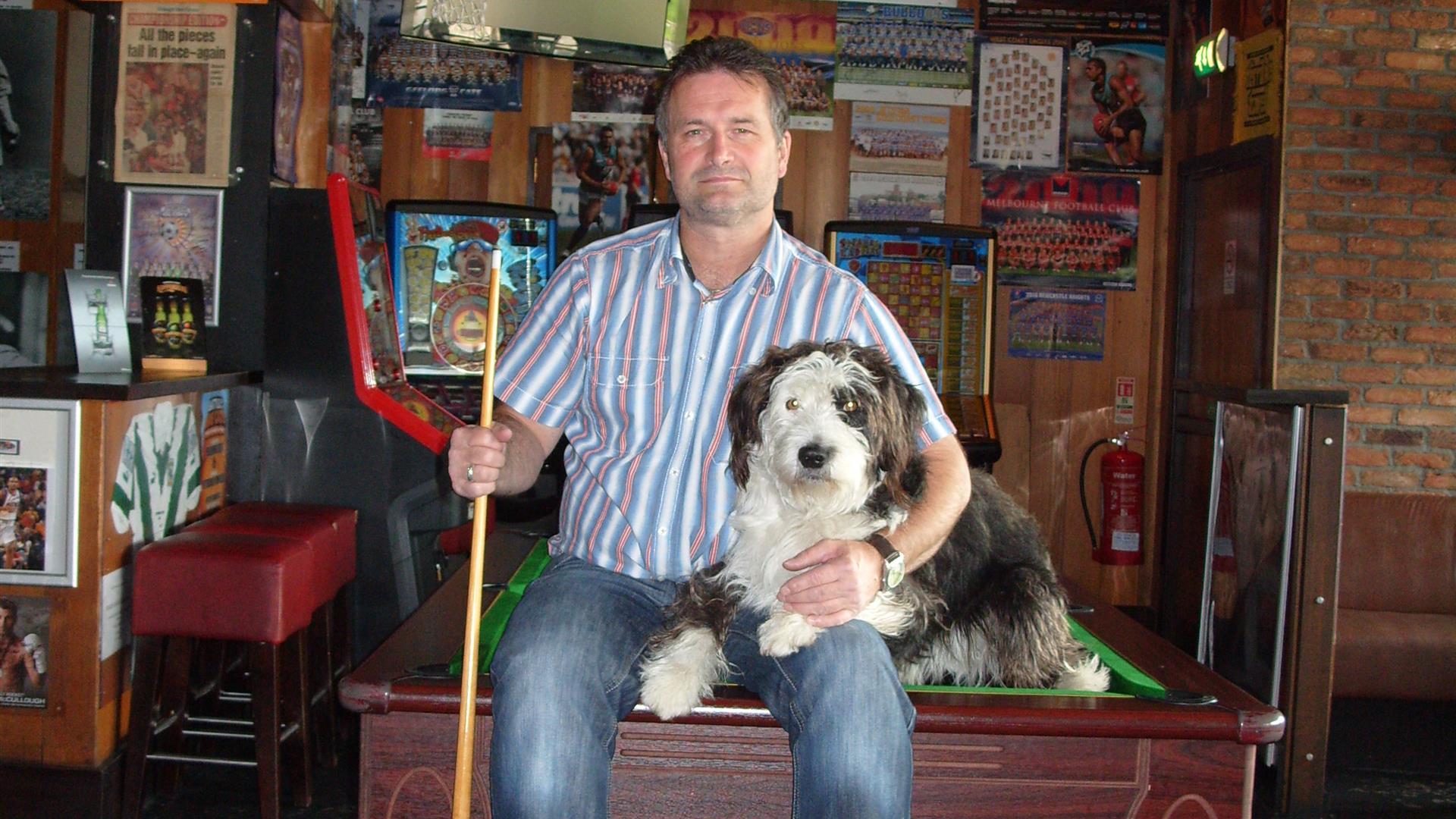 Rockies is the first Canadian Sports Bar in Northern Ireland which is owned and operated by a former professional Canadian Ice Hockey Player. Rockies is also the Official Sports Bar for the Belfast Giants Ice Hockey Club. Players and fans can be seen here socialising after their matches.

Sporting clubs and athletes from around the world have donated sporting items to Rockies.

The bar is well known for creating a great atmosphere for it's customers largely due to the friendly and helpful staff.